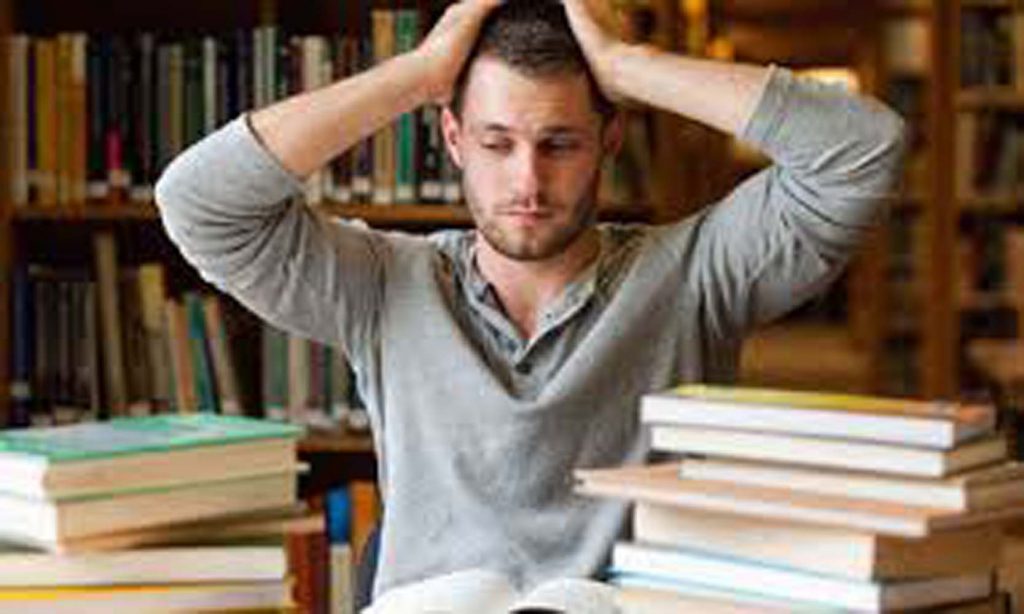 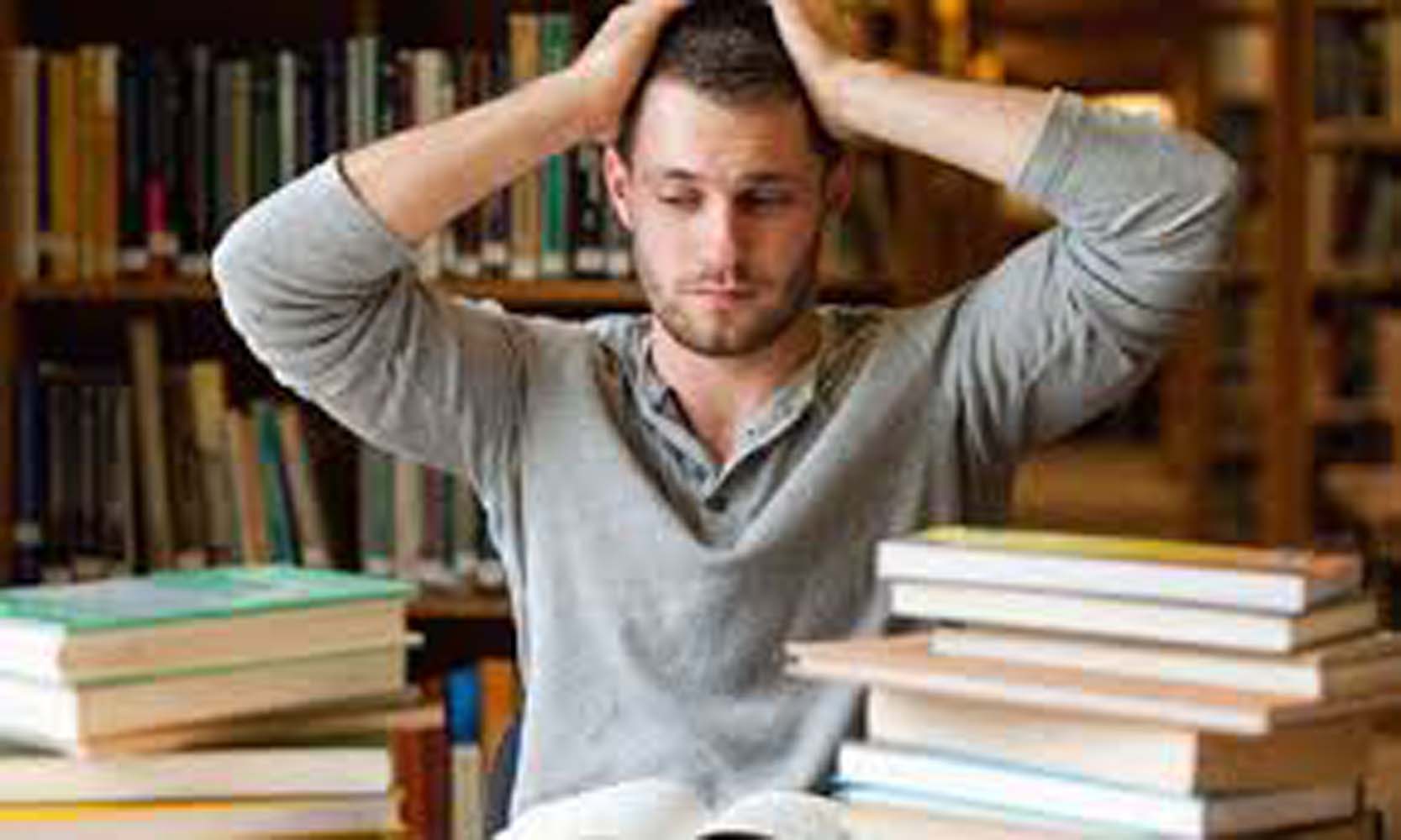 A survey has suggested that an average price of student accommodation in the UK has increased by almost a third in six years.

The increase has been triggered by the standard of accommodation moving away steadily upmarket, research by student housing charity Unipol and the National Union of Students (NUS) found.

However the NUS warned it had created a “real affordability problem”.

The government stated it had increased support for students’ living costs.

The Accommodation Costs Survey 2018 found that in 2011 the average rental bill took up 58% of the maximum student loan, now it is 73%.

It showed that the top end of the market, studio flats made up 4% of student accommodation in 2012, but now they account for 9%.