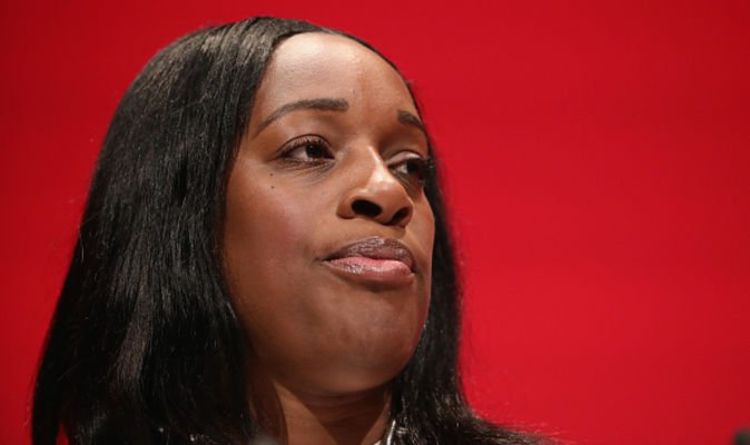 Labour frontbencher Kate Osamor has quit her role to support her family, after allegedly throwing a bucket of water at a newspaper journalist.

It comes weeks after she was reported to Parliament’s standards watchdog.

Earlier in the year, the Edmonton MP’s son, Ishmael – then a Haringey councillor – was convicted of having £2,500-worth of drugs at a festival.

The Times newspaper says its reporter was visiting her home to ask questions about the case.

Her resignation follows allegations of misconduct made by the newspaper, which says she verbally abused its reporter on Friday night before throwing water over him, then calling the police.

In a statement on Twitter, the Edmonton MP said it had been a “difficult time”.

Ishmael Osamor pleaded guilty in September to four charges of drug possession at the Bestival festival in Dorset, but prosecutors accepted he wasn’t planning to sell the drugs. 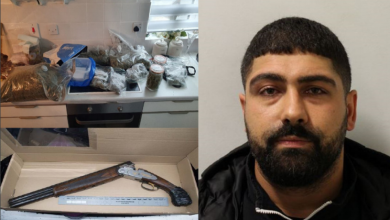 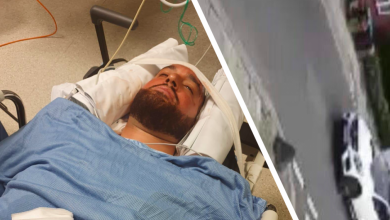 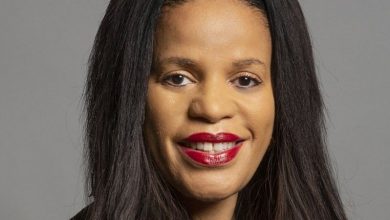 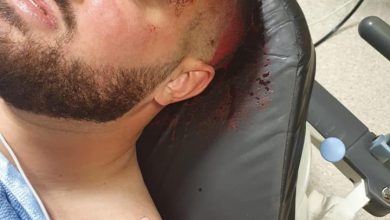