Maraş was commemorated in UK Parliament 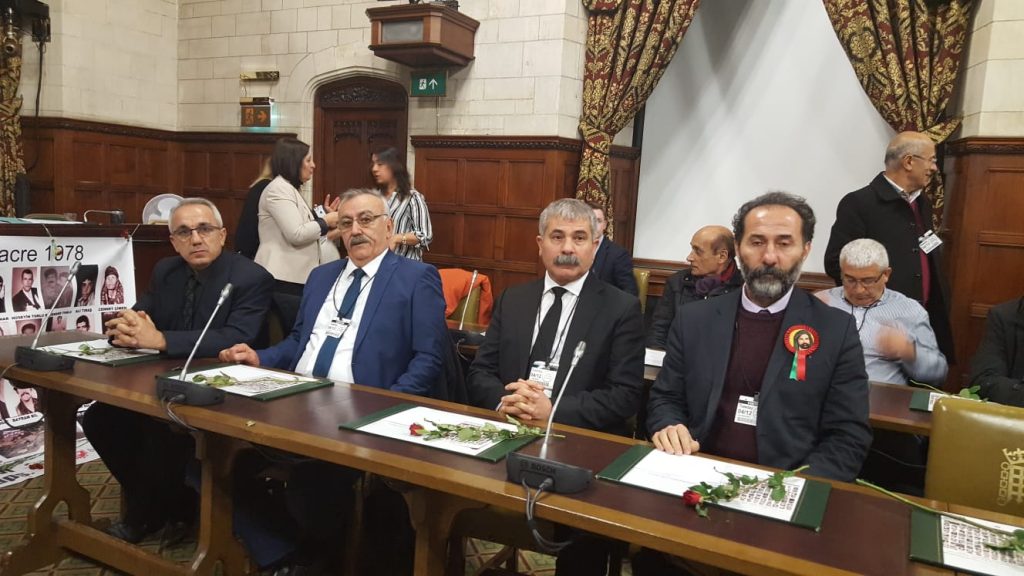 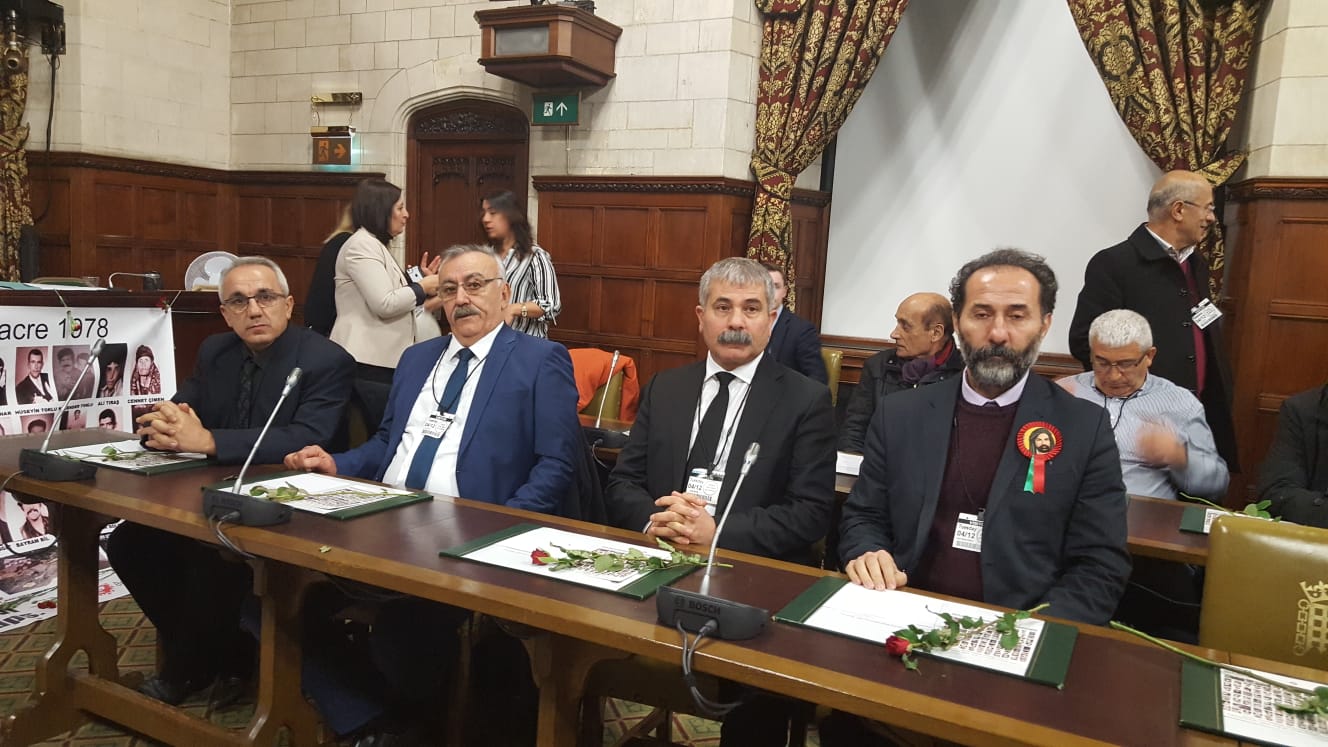 VICTIMS of the Maraş massacre were commemorated in the UK Parliament on Tuesday, 4 December.

The 40th anniversary commemoration was hosted by the British Alevi Federation at the UK Parliament.

Following the decision forwarded by the Parliamentary Alevi Secretariat, which has a total of 22 parliamentarians, a decision was made for the Maraş massacre to be remembered in Parliament.

British Alevi Federation Chair Israfil Erbil, who spoke at the commemoration event stressed that the Alevi’s seach for justice has been fruitless for decades and also stated that it is forbidden to commemorate Maraş in Turkey.

Erbil stated: “We will not forgive or forget the pain and tears of the poor children and women. The state is guilty.”

CHP MP Ali Öztunç said that even though 40 years have passed since the Maraş massacre, the victims of Maraş will never be forgotten.

After the speeches, the witnesses of the Maraş massacre shaire their stories with the particapants.