Öztunç: “We had a significant increase in votes thanks to our voters abroad” 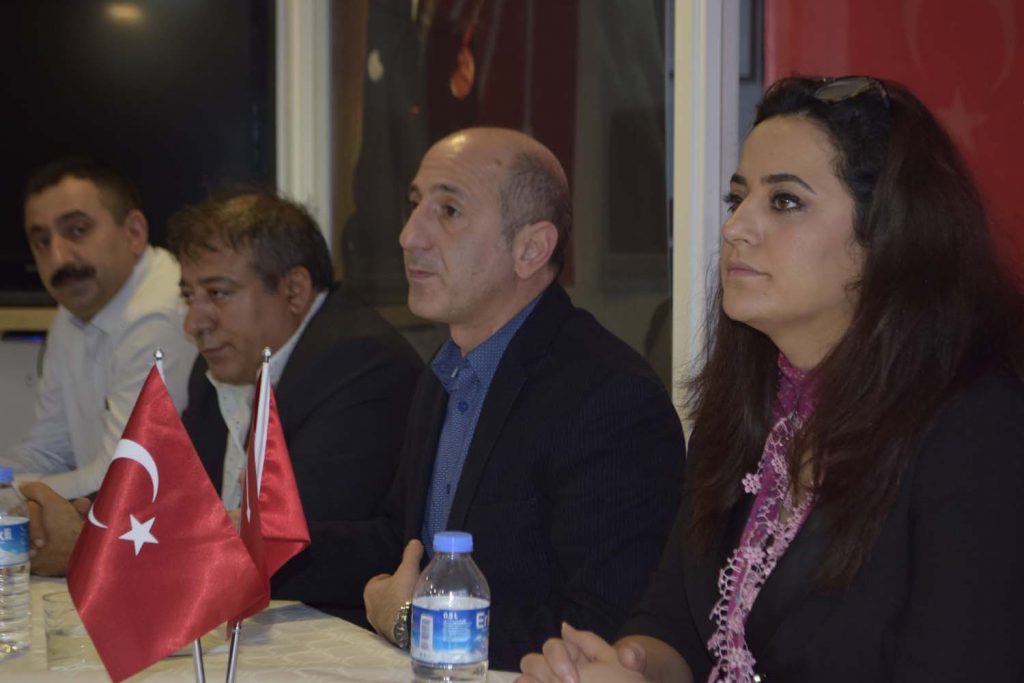 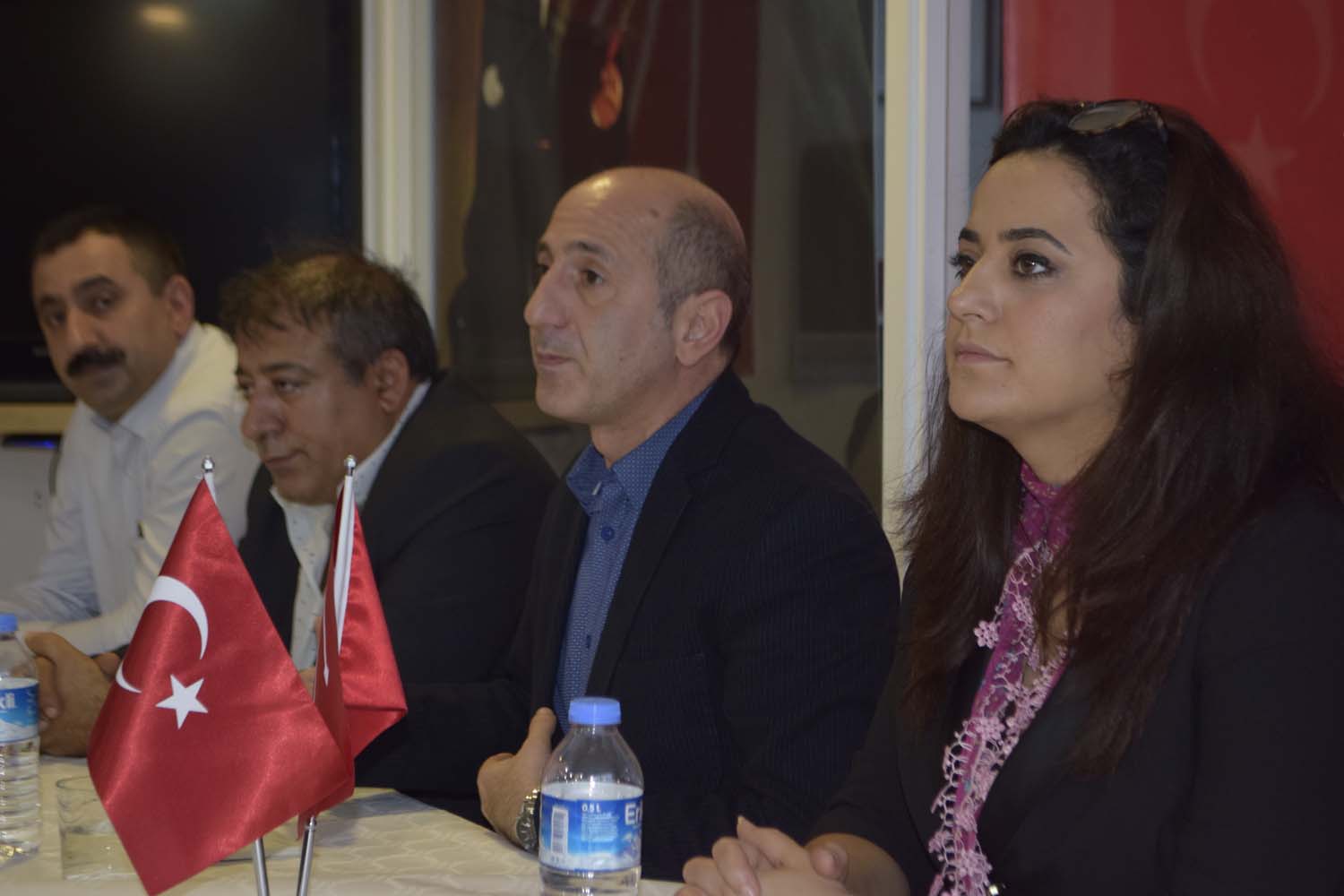 The event took place on Monday, 3 December at the CHP UK centre.

The Chair of CHP UK Association Sibel Özçelik made the opening speech during the noted that the citizens living in the UK closely follow the politics in Turkey. Özçelik stated: “We are aware that our citizens in our own homeland are left to defend their rights in unjust circumstances.”

In particularly, Turkey’s agenda and upcoming local elections in Turkey were highlighted during the event.

The Kahramanmaraş MP Ali Öztunç emphasized the difficulties of being a left-wing politician in Turkey and especially in Maraş.

Despite long struggles of electing an MP in the Maraş region, Öztunç stated that he was proud to be elected as a CHP MP from Maraş, also representing the left.

Öztunç continued with his statement and said: “Politics is difficult in Turkey and particularly if you’re from the Republican People’s Party it’s even harder for you. Politics is easier for right-wing parties in Turkey.

Turkish citizens voting abroad had a significant impact, especially in recent elections. I can also relate my visit as a thank you to all you. If voters abroad were not able to participate in elections taking place in Turkey, maybe today I would not be the CHP Kahramanmaraş Member of Parliament. Instead, MHP, Good Party or AKP would be. We had a significant increase in votes thanks to our voters abroad.”