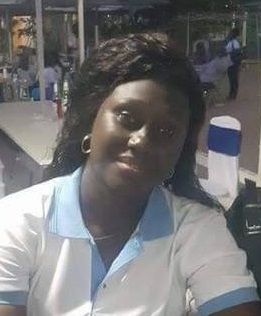 Memunatu Warne, 46, from Sierra Leone, died in a fire at a home in Centurion Square, Berber Parade, Greenwich in the early hours of 6 September.

A 45-year-old woman was arrested yesterday on suspicion of conspiracy to murder; she is the 9th person to be arrested. She remains in custody at a south London police station, police said.

The eight other people who have already been arrested as part of this investigation include a 22-year-old man and a 26-year-old woman, who have been bailed pending further inquiries, as well as six others who were then charged with conspiracy to murder.

Detectives from the Homicide and Major Crime Command investigate. Police as that anyone with information that could assist the investigation is asked to contact the incident room on 020 8721 4868 quote CAD 380/06SEP.