Javid ‘deeply worried’ by the level of violent crime 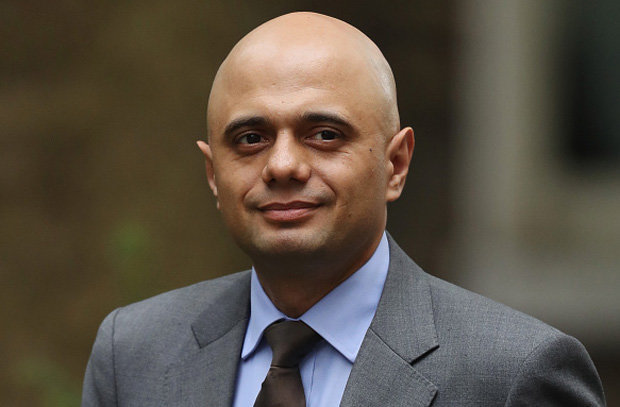 SAJID Javid has called on the Metropolitan Police to step up its response to knife crime following a fresh spate of stabbings across the capital.

The Home Secretary urged the force to make full use of police powers, including stop and search, as its officers seek to end the violence.

Javid called Metropolitan Police Commissioner Cressida Dick for an update on the recent series of knife-related deaths in London.

He acknowledged there is a national issue, while recognising the particular challenge in London.

The Home Secretary, who is currently in the US for talks with social media companies about their efforts to combat online child abuse, told the Commissioner: “Alongside tough law enforcement we will not let up on our work to prevent young people getting drawn into knife crime in the first place.”

Mr Javid told the Commissioner he was “deeply worried” by the level of violent crime faced by officers on the streets and reiterated his commitment to focus on driving it down, the Home Office said.