98-year old brutally attacked in his home in Enfield 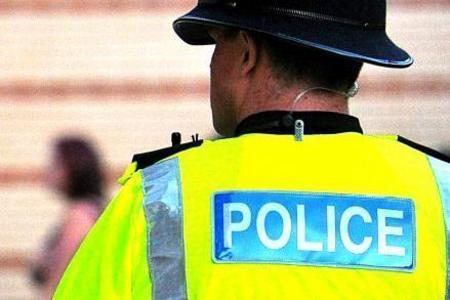 A 98-year-old pensioner is fighting for his life after being attacked and robbed by heartless burglars in a “senseless” attack.

Police has stated the frail OAP was found with numerous “serious injuries” subsequently to the “brutal” and “senseless” attack at his home in Enfield, north London, on Tuesday, 6 November.

They are appealing for witness and information.

Detective Inspector Paul Ridley, of the Met’s North Area CID, stated: “This was a brutal and senseless attack on a vulnerable pensioner in his own home. The level of violence used was completely excessive. From our inquiries we have established that the victim was spoken to by a family member on the telephone on Monday, 5 Novermber and had not raised any concerns.”

Paul Ridley added: “I would urge any members of the public that may have seen any persons acting suspiciously in the vicinity of Evesham Road, Enfield, to come forward to my investigation team as a priority. No arrests have been made. Enquiries are ongoing.”