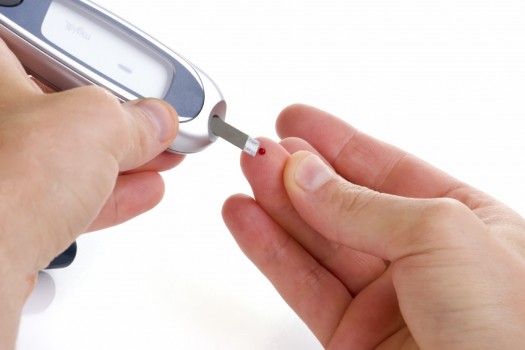 Diabetes prescriptions are costing the NHS in England more than £1 billion a year, according to figures from NHS Digital.

The total cost of the prescriptions has risen significantly, by more than £422 million in the last 10 years.

Almost one in 20 prescriptions written by GPs is now for diabetes treatment.

The biggest increases are seen in treatments for type- 2 diabetes which affects around 90% of diabetes patients.

There are now over three million people in England with a diagnosis of diabetes. The number has doubled over the last two decades and there are nearly 100,000 diagnoses per year.

Robin Hewings, head of policy at the charity Diabetes UK, said : “The number of people diagnosed with diabetes has doubled in the last 20 years, and it is responsible for 26,000 early deaths per year alongside serious complications such as blindness, amputation or stroke.

“This data shows that diabetes prescribing costs £1bn, but it is estimated that the total cost to the NHS is over £10bn a year, so the real price we have to pay for diabetes is not medications, but the devastating and expensive complications.”

92% of recorded diagnoses of diabetes relate to type-2 diabetes. Type 2 diabetes, unlike type 1, is closely linked to lifestyle factors and is preventable through lifestyle change.

Type- 2 diabetes is caused by the body not producing enough insulin, or by the body’s cells not reacting to the insulin that is present, resulting in high blood sugar. It may be controlled by diet, or by antidiabetic drugs or insulin, or both.

Professor Jonathan Valabhji, national clinical director for diabetes and obesity at NHS England, said: “Thanks to better diagnosis and treatment, the NHS is caring for more people than ever before with diabetes, and this new data highlights the urgent need to prevent type- 2 diabetes from developing in the first place.

“The NHS Diabetes Prevention Programme has now reached over a quarter of a million people at high risk of type- 2 diabetes.”