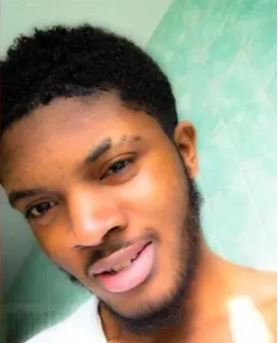 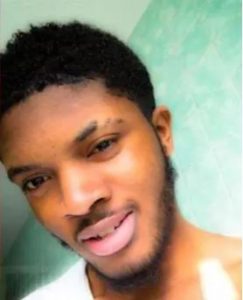 A 16-year-old girl was arrested this morning Friday, 9 November at an address in south London on suspicion of murder. She is currently in custody at a south London police station.

Police were called at around 12:30hrs on Sunday, 4 November to reports of a stabbing in Samos Road, SE20.

Officers, London Ambulance Service and London’s Air Ambulance attended and found 22-year-old Ayodeji Habeeb Azeez suffering stab injuries. Despite the efforts of emergency services, he was pronounced dead at the scene at 12:59hrs.

A post-mortem examination which took place at Princess Royal Hospital Mortuary on Tuesday, 6 November gave his cause of death as multiple stab wounds.

“This attack took place in the middle of the day, in broad daylight in a residential street. It goes without saying that this incident would have stood out in what would normally have been a quiet environment.

“It appears that four or five male suspects were involved in the attack; both they and Ayodeji were seen to run into Samos Road from Grace Mews. By this point Ayodeji had been attacked. The suspects fled in one direction while Ayodeji went the other way before he collapsed.

“I am appealing to anyone who was in the area on Sunday afternoon and saw this attack, or the events surrounding the attack, to come forward and speak to police. This includes trying to establish if anyone was with Ayodeji when he was attacked.

“My officers are making progress as to why Ayodeji was in the area, why he came to be attacked and who was responsible for his murder, but we need information from the public to assist us in keeping the momentum of this investigation moving forward.”

Two men – aged 19 and 21 were arrested on suspicion of murder on Sunday, 4 November – both have been released under investigation.