Budget offers no hope to the people of Enfield, says Joan Ryan 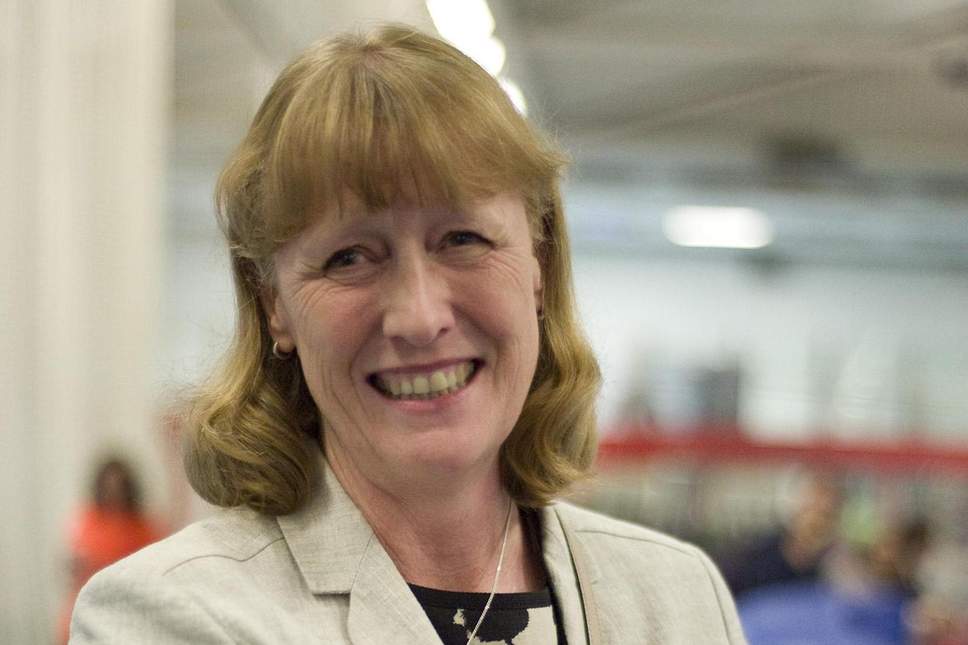 JOAN Ryan MP has slammed the Conservative Government’s 2018 Budget for its failure to address 8 years of devastating cuts to Enfield.

“The people of Enfield are sick and tired of austerity and we have no confidence that the Government’s programme of cuts is coming to an end.

Since the Tories came to power in 2010, £1 billion has been stripped from the Met Police budget and Enfield has lost 230 police officers and PCSOs from our streets. As a consequence, violent crime has surged by 85%. Yet the Chancellor announced no new funding to support frontline policing.

Philip Hammond is planning further cuts of £1.3 billion to local authorities next year and Enfield will have had its Government funding slashed by more than half by the end of the decade.

The economy is not working for everyone, as Mr Hammond claims. 34,000 children in Enfield are now living below the poverty line. 1 in 3 workers living locally do not earn a living wage and the average worker is £800 a year worse off than they were a decade ago. And the Government’s abject failure to address the housing crisis means local families are struggling to cope with soaring rents and a lack of affordable homes – with our borough having the highest eviction rate and the 2nd highest levels of homelessness acceptances in the capital.