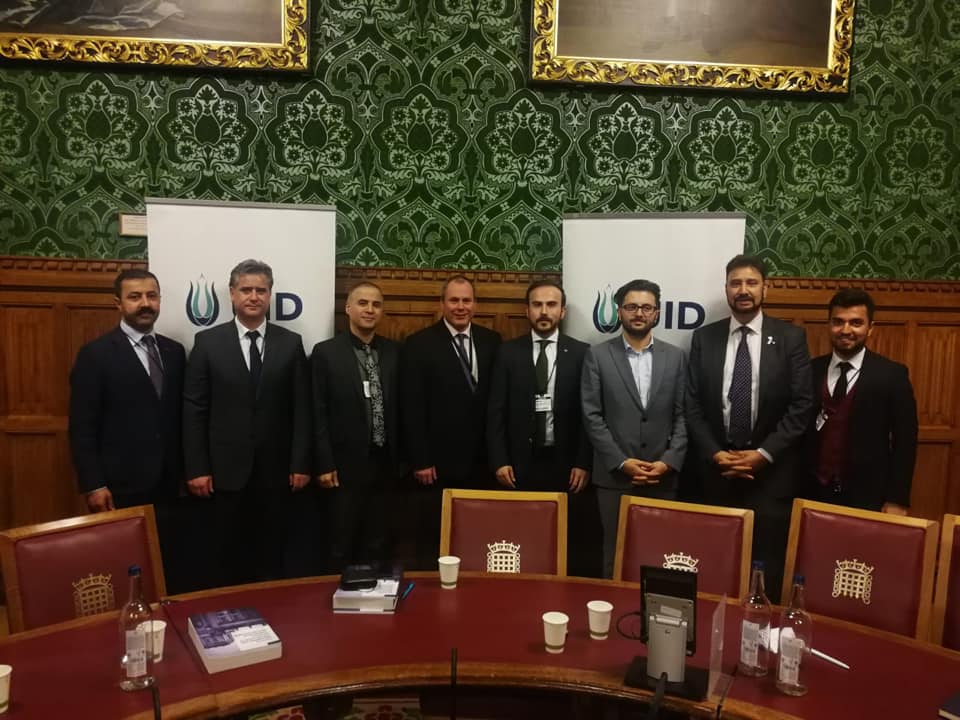 UID UK has hosted an event in UK Parliament on ‘Sustainable stability in Europe – changing equilibrium in Middle East and Turkey’s role on Tuesday, 23 October.

During the event, the complex and fragile state of global foreign policies, especially in the Middle East causes states to polarise was discussed. Also it was stated that the shift in power balances on the world stage and the shifts in economic, military and political axis over the last 10 years.

Hence, the role of Turkey in the political and economic future of the EU and Turkey’s strategic importance between Middle East and the EU?