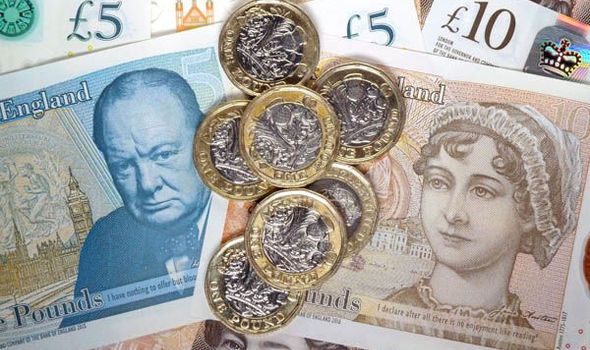 UK unemployment has reduced by 47,000 to 1.36 million within the last three months, official statistics show.

In the last three month period, wages despite bonuses increase by 3.1% in comparison with last year, the Office for National Statistics (ONS) has noted that this is their fastest pace in the last decade.

The Bank of England’s chief economist, Andy Haldane, asserted that he perceived signs of a “new dawn” for British wage growth.

David Freeman, the Office for National Statistic’s (ONS) head of labour market, said: “People’s regular monthly wage packets grew at their strongest rate in almost a decade, but, allowing for inflation, the growth was much more subdued.The number of people in work remained at a near-record high, while the unemployment rate was at its lowest since the mid-1970s.”

The ONS figures showed the number of people in work was little changed at 32.39 million, down by just 5,000.