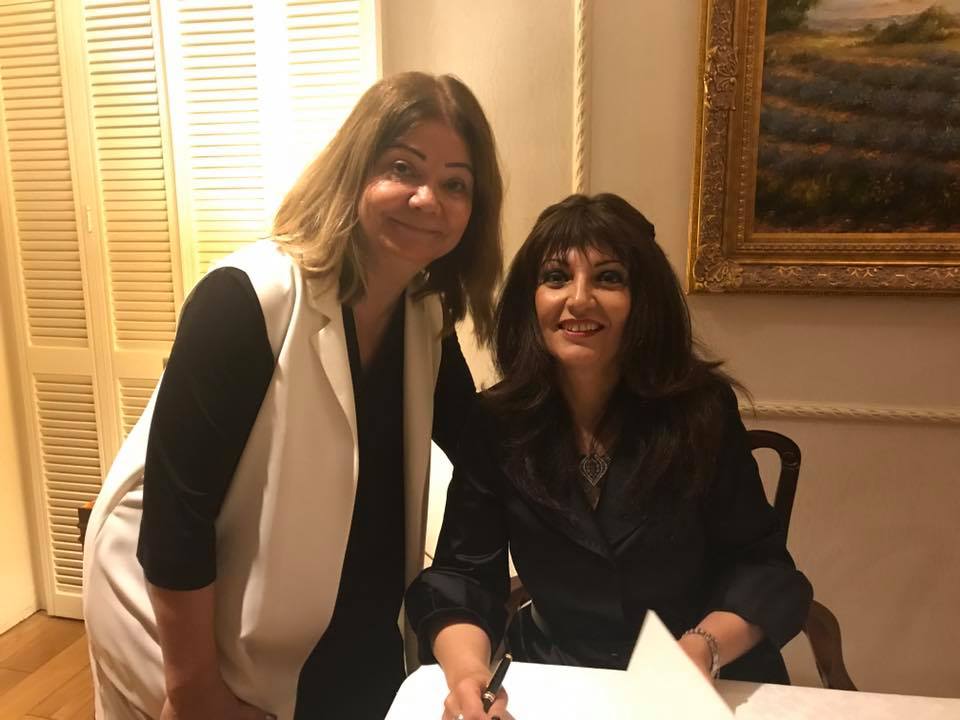 SEMRA Eren-Nijhar introduced her recently published book, which is called “Turks in London”.

The event was hosted by the Consul General of the Republic of Turkey Çınar Ergin. The TRNC Consul Ülkü Alemdar , TRNC Education Attache Gülgün Özçelik, artist’s academics, writers and representatives of associations attended to the event.

Çınar Ergin, Consul General of the Republic of Turkey in London spoke at the reception and touched upon the content of the book. Ergin stated that the voices of Turkish communities living in London should he heard. He also said that not enough effort was pursued in this area hence, he hoped Semra Eren-Nijar’s book would guide future work.

Author and sociologist Semra Eren- Nijar gave information in regards to her new book, she said that the journey of her new book “Turkish in London” began in 2000 when she decided to leave her academic career at Oxford University. Semra Eren-Nijhar said:

“The agenda of the Turks living in Europe has not been sufficiently covered. This study was completed in 2006, and my exhibition took place in London City Hall. I left this book for a bit of rest and some infusion. Although the Turkish population is high in numbers, strong in terms of economics, politics and culture, unfortunately there is no source to tell us enough.

For this reason, I have established this book to introduce different citizens and to ensure their voice is heard. Thus, I emerged a study within the framework of biography with our citizens from different backgrounds.”