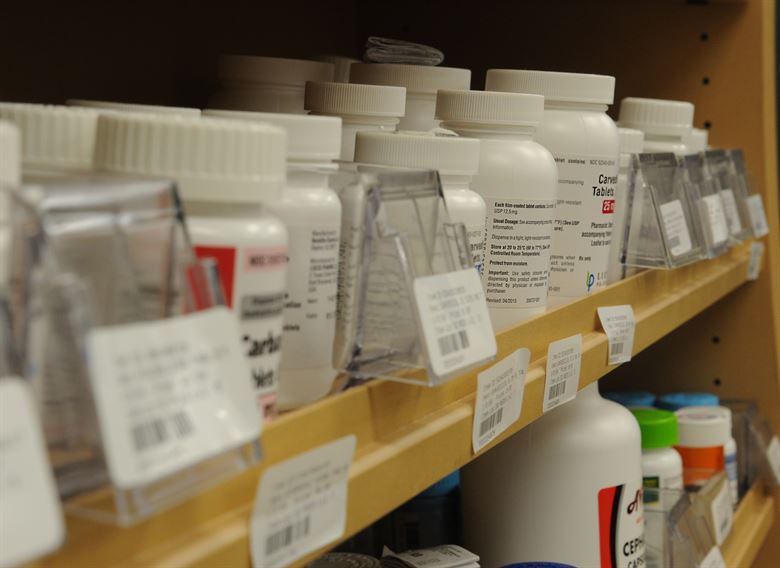 In an effect to stamp out fraudulent claims, patients claiming free prescription will face checks before the prescribed medical is issued.

As of next year a new pilot will be launched an new digitised system mean pharmacies can instantly verify who is entitled to free medication.

Sandra Gidley from the Royal Pharmaceutical Society, said: “What if the computer says no? That is a real dilemma.

“Sometimes somebody has free prescriptions legitimately, they’ve got a medical exception – they’re something like a diabetic – and they might forget to renew it and the computer says no.

“You’re not going to stop a diabetic from getting their insulin for example.

“So I think this is potentially fraught with problems.”

Currently, patients either present an exemption certificate or sign the back of their prescription stating they do not have to pay the £8.80 charge.

The new approach will require pharmacists to check the digital exemption system before handing over medication. Mr Hancock said: “The message is clear. The NHS is no longer an easy target and if you try to steal from it you will face the consequences.”

The Royal Pharmaceutical Society and the British Medical Association have said many of those fined are not fraudsters, but people who fail to complete paperwork properly or forget to renew their exemption. People with long-term illnesses and those on low incomes were most likely to be affected, they said.

The prescription checks are part of a series of measures intended to prevent £300m of fraud by April 2020. Fraud is estimated to cost the NHS £1.2bn a year, or about 1% of its total budget.

Other measures include a counter-fraud team targeting rogue dentists and pharmacists who charge the NHS for work they have not carried out.