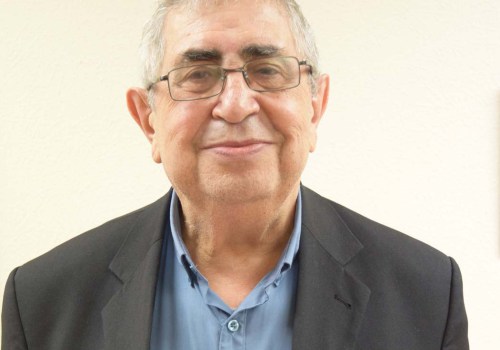 The Turkish Cypriot writer and theatre artist Osman Balıkçıoğlu which lives in London will be given the Golden Olive award at the Olive festival which is traditionally organised every year in Kyrenia by the Municipality of Kyrenia.

The famous writer and actor has been awarded with the Golden Olive award due to the funny typologies and plays he has written.

Osman Balıkçıoğlu spoke to Londra Gazete about the award he received, “I have been awarded many times in the UK however, for the first time I received an award in Cyprus. This award has made me both proud and happy. I’m receiving awards which I deserve in relation to the effort I put in. Every artist would be proud in this situation. I have been awarded at the Olive Tree festival.”