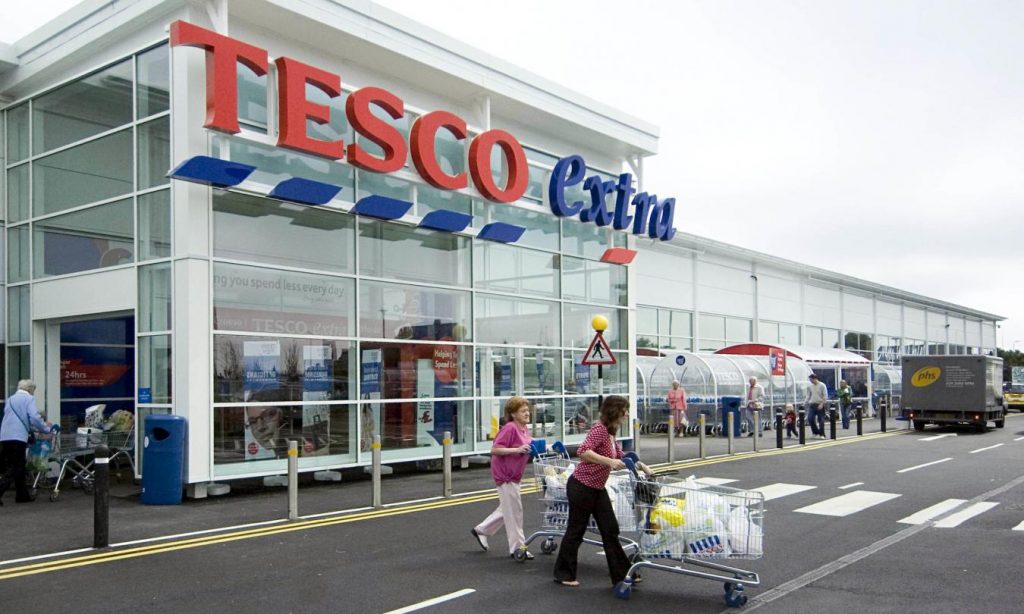 ESCO announced its 11th quarter in a row of increasing sales, analysts were troubled by weak profit growth.

Across the group like-for-like sales, which remove the impact of new stores, rose 4.2% in the second quarter. Tesco chief executive Dave Lewis said this was the best sales growth in more than a decade.

The firm had “made a good start to the year”, Mr Lewis stated, along with profits essentially driven by growth in the UK and Ireland.

Neil Wilson of Markets.com said investors may have been expecting too much of Tesco.

“This looks rather like expectations had maybe been set a little too high, rather than Tesco underperforming,” he said.

Mr Lewis asserted that retail market conditions were tough, also that the supermarket was making contingency plans for Brexit.

“The biggest single challenge will be in a no-deal scenario, will be what happens with fresh food. It’s all about product flow [over borders]. The possibility of stockpiling fresh food is very, very limited” he said.