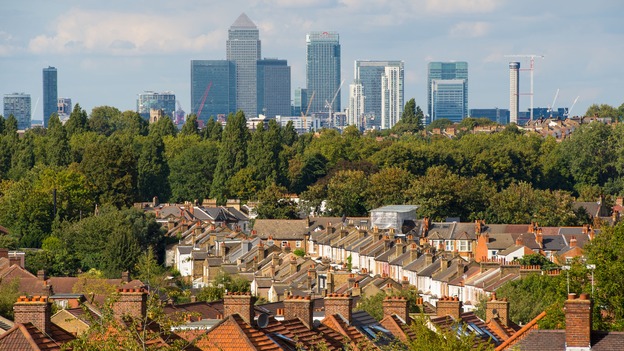 FIGURES have shown that first-time buyers from London and the South-East alone have saved a staggering £80 million after stamp duty tax was reformed.

Last year Chancellor Philip Hammond announced that stamp duty for first time home owner would be scrapped on properties coasting £300,000 or less in a bid to help young buyers on to the hosing ladder. The changes means that homes no stamp duty is paid for property less than £300,000 and any home worth £500,000 would not have to pay stamp duty on the first £300,000.

RMRC has released figures that show that since November 2017 around 69,000 first time buyers have benefited for the changes. On average London buyers have saved £4,300, South- East buyer have saved £3,100 and national the figure for average saving is £2,300.

Borough across South London have shown to have made the greatest saving of them all,top of the list was a saving of  £2.1millionby first time buyers from Croydon, followed by Hillingdon buyers saving £2million, Lewisham buyers saving £1.9 million and  £1.8million was saved by buyers from Bromley, Havering, Newham and Sutton.