Met police taking too long to respond to “priority crimes” 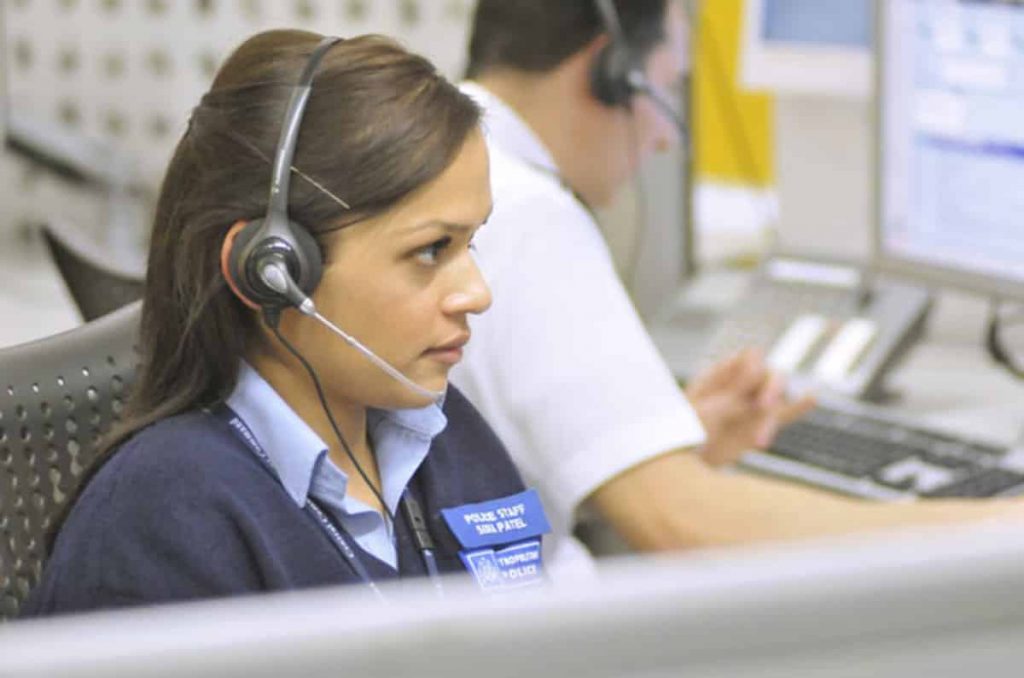 Officers took up to two hours to respond in some boroughs to “significant” calls that guidelines say should be reached in under 60 minutes.

The figures, obtained by the Liberal Democrats, showed target times were breached in 14 boroughs in June.

The Met Police said there was “ongoing work” to “maintain and improve the emergency response service”.

“The mayor is doing everything he can to maintain frontline services that have been put under pressure by reckless government austerity measures over the last eight years,” a spokesman said.

Category-S is the force’s second highest priority call, and include road crashes, burglaries and hate crime.

All boroughs reported responding to top priority “category-I” calls within the target time of 15 minutes.

The total number of 999 calls to the Met has gradually increased over the past 18 months – reflecting a national trend.