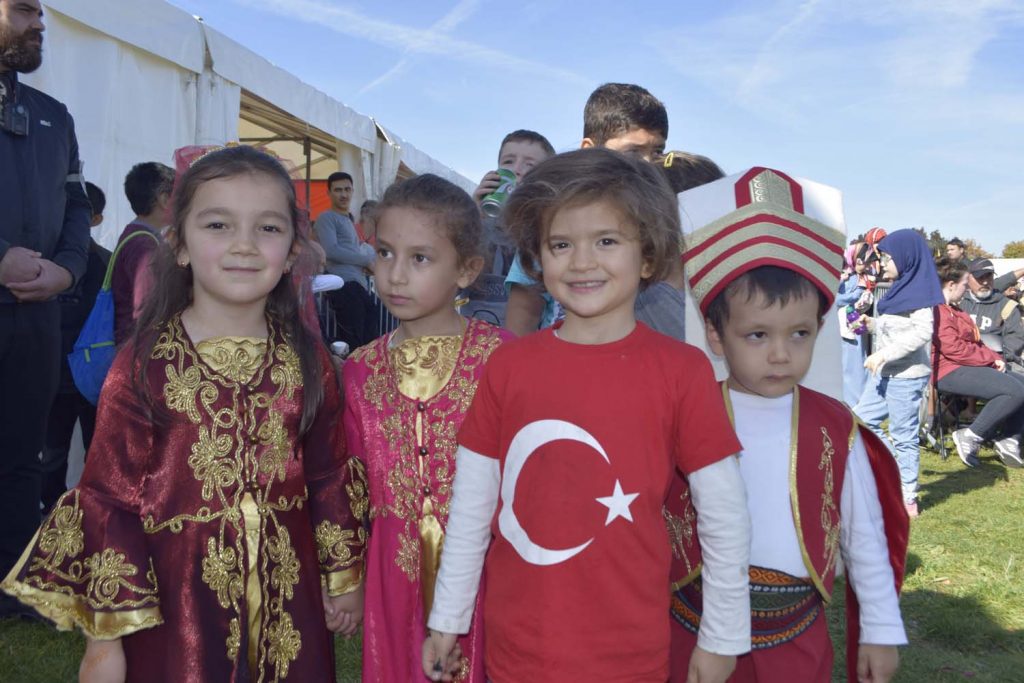 THE annual Anatolian Culture Festival celebrated its 12 years of annual festive celebrations of cultural diversity on 29 and 30 September.

This festival consisted of popular cultural exhibits, foods, crafts, and performances highlighting the history of the region in Turkey, along with an array of new features.

As ever, food and drink was one of the festival’s main attractions. Traditional tea, coffee, breads, kebabs, irresistible ice cream, world famous desserts and cuisine were prepared by cooks at the festival. Distinguished guests from the community like Turkish London General Consul Çınar Ergin, TRNC representative Oya Tuncalı, TRNC Consul Ülkü Alemdar and many were present at the event.

The Anatolian Cultural Fete has become a brand name and is one of the biggest cultural events in the UK. In parallel with the increasing demand, the event is getting larger and continues to grow every year. Celebrating the festivals 12th anniversary this year, there were many visitors around London. The Anatolian Cultural Fete was located in one of Hackney’s best loved traditional parks, Clissod Park.