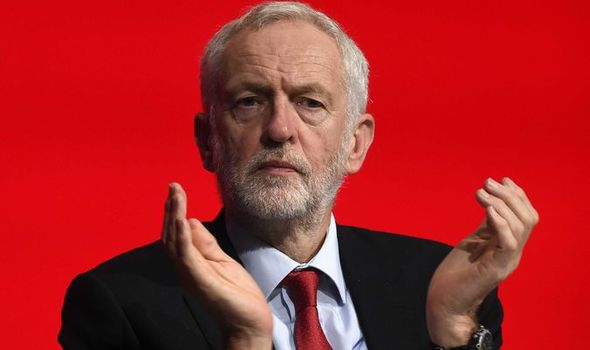 LABOUR leader Jeremy Corbyn will promise to sweep away the “greed-is-good” culture that caused the 2008 economic crash if he wins power.

He will set out plans to “transform Britain” and “kickstart a green jobs revolution”, in his conference speech.

This will include 400,000 skilled “green” jobs to insulate homes and build more wind farms.

Mr Corbyn is ending Labour’s conference by addressing delegates with his keynote speech in Liverpool.

To applause in the arena, he attacked parts of the British press, saying billionaire newspapers owners did not like Labour “one little bit”.

He called on supporters to challenge their “propaganda of privilege”, using “the mass media of the 21st century” – social media.

Freedom of the press must be protected, he said: “But here, a free press has far too often meant the freedom to spread lies and half-truths, and to smear the powerless, not take on the powerful.”

Mr Corbyn said the row over anti-Semitism in Labour had caused “immense hurt and anxiety” and there was a standing ovation as he told Jewish people: “We are your ally.”