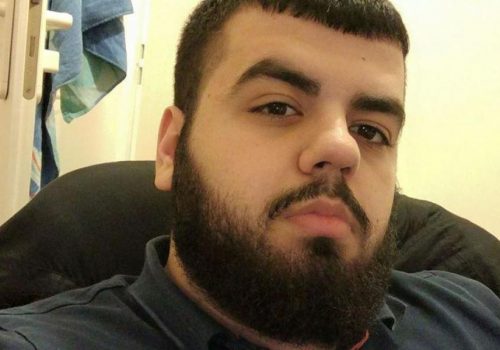 Kaan Aslan was fatally stabbed in the heart last November in Hackney.

He was killed whilst heading home from his night shift working for Deliveroo. At the time of stabbing Kaan 21 was just 100 yards away from his home in Clapton where he got murdered. Kaan was working for Deliveroo to fund his education going to college. He was attacked whilst in a car shortly after midnight on the Nightingale Estate.

Bruno Pateco-Te – 24  of Chelmer Road, E9 was charged on Wednesday, 26 September with the murder and two counts of violent disorder. He will appear in custody at Thames Magistrates’ Court on Thursday, 27 September.