Silver for Cypriot boy at the Jujitsu European Championships 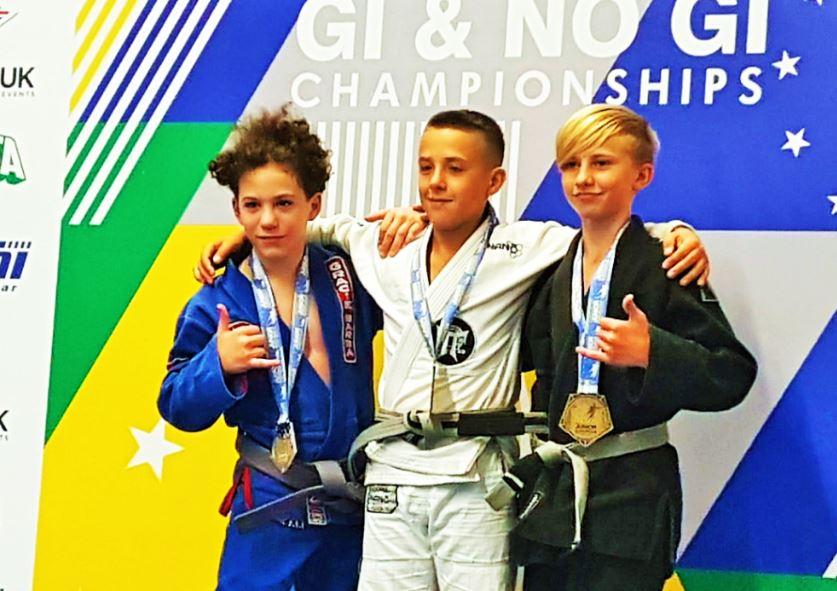 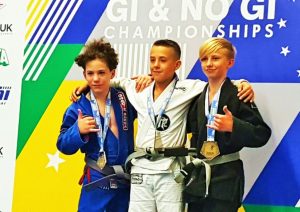 On Saturdays 22 September the annual Jujitsu European Championships took place in Wolverhampton, England. The event was hosted by BJJ Elite, which is the highest standard Brazilian Jujitsu Events for junior & juvenile competitors.

With some 700 competition taking place at the event young fighters from across Europe gather the event to complete. One of these competitors was 12 year old Nazir Huseyin Charalambous, the young Cypriot has a dual nationality of British along with Cypriot paternity.

The young star won all 3 of this matches against opponents all of whom were of bigger build, age and level to him. With some 2000 eyes on him Charalambous just missing out on the gold medal by just a few point and was awarded the silver medal for his category.

Exceeding the expectations of his teams and the odds against him, the strong-minded young fighter is already the NGA gold medalist (National American Grappling Association) had this to say: “I’m not going to accept silver as an achievement because it is not what I was aiming for. I don’t want to fall into the habit of seeing less than what I aimed for as a triumph, so although I am really grateful for all the support and kind words of encouragement, I am eager to get back to training and move onto the next competition”.

The ambitious 12 year old is already planning his next move and preparation for the next competition with determination of gold medalist, succeeding is the only goal this fighter has on his mind.