Over 14m people in the UK live in poverty 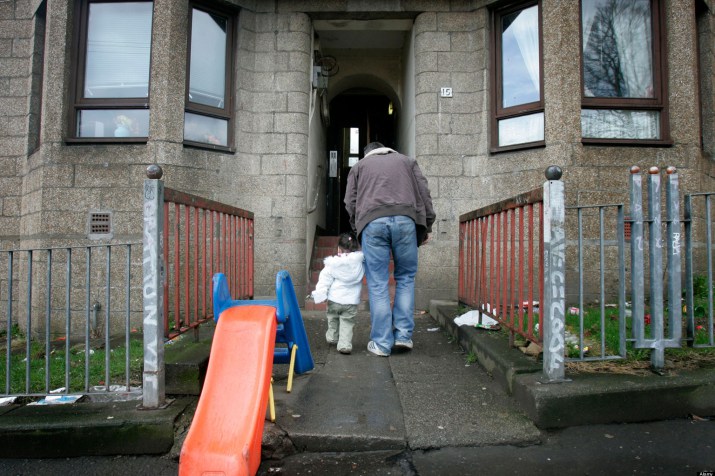 A NEW report has found that the number of people living in the UK has risen over 14 million. The report published by the Social Metrics Commission (SMC) revealed that 8.4 million working-age adults, 4.5 million children and 1.4 million pensioners are living below the breadline in Britain.

The report also highlighted that a staggering 6.9 million, nearly half of those people are member of families that are living with a disable person.  12.1% of the population some 7 million people in the UK have been living in poverty for over 4 or more year. The report stated: ‘Given that we know that long periods in poverty can be particularly damaging to people’s lives and prospects, this is a significant concern…’

SMC’s report has taken over 2 and half year of research and it also brought to light that 2.5 million people are now at risk of failing in to poverty. The report found that even with poverty within pensioners has fallen over a period of 15 years. Over all the report shine light on an ever growing issue. Child poverty is highest in England where parented skip their meals because they simple cannot afford to buy food

A UK Government spokesman said: “This Government is committed to making a positive difference to the outcomes for poor and disadvantaged families and children… we continue to spend £90 billion a year… and we will be spending £54 billion this year, more than ever before, to support disabled people and those with health conditions.”

Western Thrace culture will be told in London
The Association of Western Thrace Turks UK will be holding a seminar on understanding Western Thrace, by inviting specialist Dr. Sebahattin Abdurrahman as the speaker.
0

Entrepreneurs from Turkey met in London
Students and academics from one of Turkeys most entrepreneurial and innovating University called Sabancı University have presented their “SuCool” project ideas within London.
0

Jilted lover jailed for kidnapping man in Tottenham
A MAN has been convicted of kidnapping a man at a former flame's flat.
0

Ugur Sahin: “we can have a normal winter next year”
A global mass-vaccination roll-out could help return the world to normality by next winter, the leading jab creator has said. Ugur Sahin, chief executive of BioNTech, which has announced promising preliminary results of its coronavirus vaccine with Pfizer, told the BBC’s Andrew Marr that  the companies were aiming to distribute 300...
0