Fresh appeal after a man is arrested for Kabala’s murder 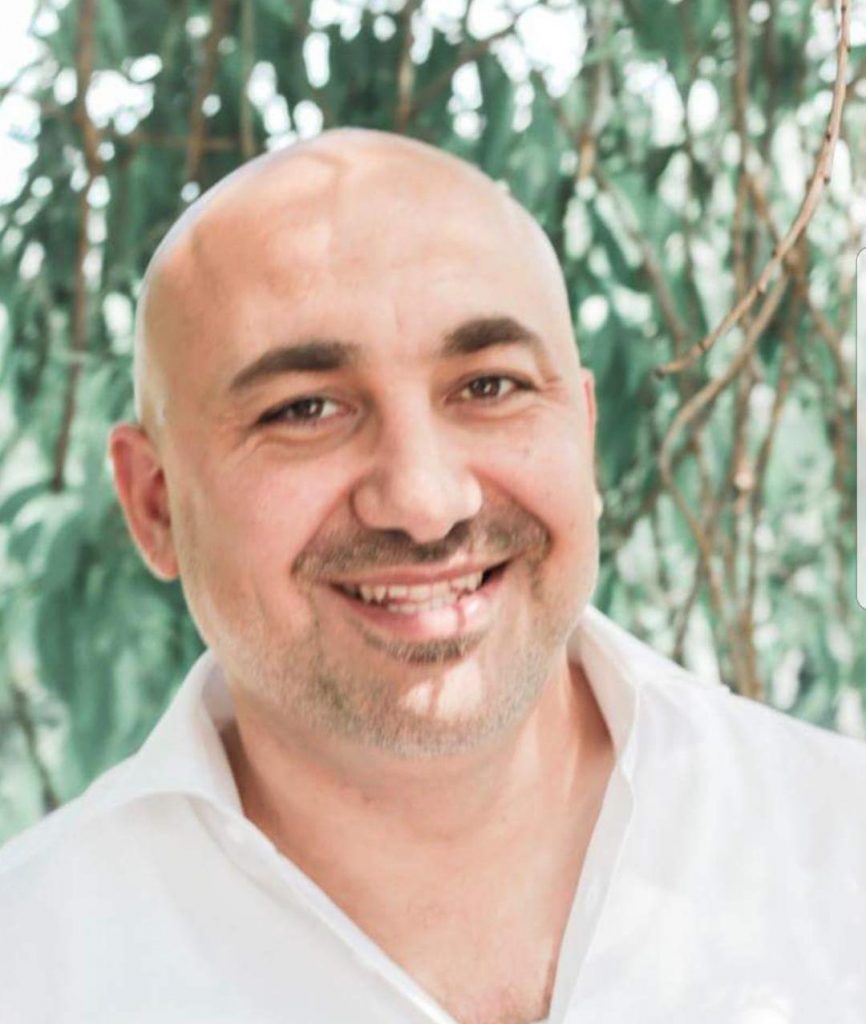 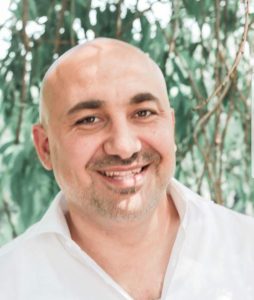 41 year old taxi driver Bulent Kabala was gunned down and murdered on February 12 in Barnet, London.

A new appeal has been made by police after a second arrested was made this week, images of tools from the van which was involved in the attack.

A 30-year-old man [B], a serving prisoner, was arrested on Wednesday, 19 September on suspicion of conspiring with others to commit murder. He remains in police custody for questioning.

A 46-year-old man [A] was arrested on suspicion of murder on Tuesday, 20 February. He has since been released under investigation.

Detective Chief Inspector Noel McHugh, of the Met’s Homicide and Major Crime Command, who is leading the investigation into the death of Bulent Kabala, said: “I now believe we know who supplied the Ford Transit that was used in the murder.

“However, I still need the public’s help to build a picture of the van’s movements prior to the fatal shooting, up until the time it was found abandoned.

“The van had building tools in the back, which may have been for cover by Bulent’s murderer. It is possible that they were stolen. I would ask that anyone who recognises either the van or its contents to contact the incident room with any information. Five images of the tools have been released today. 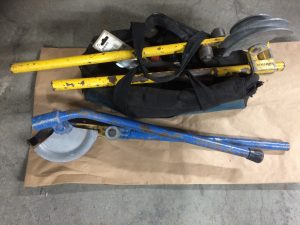 “We know that Bulent got out of his silver Mercedes car just as he had just entered a roundabout, when three or four suspects got out of the Transit van and shot him. They then got back into the van and drove off in the direction of Edgeworth Road.”

An abandoned blue Ford Transit van, believed to be used in the murder, was found by officers in Pilgrims Close, N13 on Wednesday, 14 February. 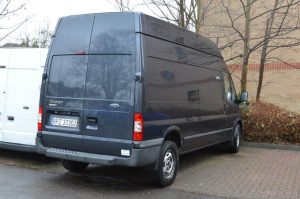 van involved in the murder

The van, which was stolen on Wednesday, 6 January, had been fitted with stolen Polish number plates and left parked at Beaufoy Road, N17. The van was at the murder scene and subsequently found at Pilgrims Close after the murder.