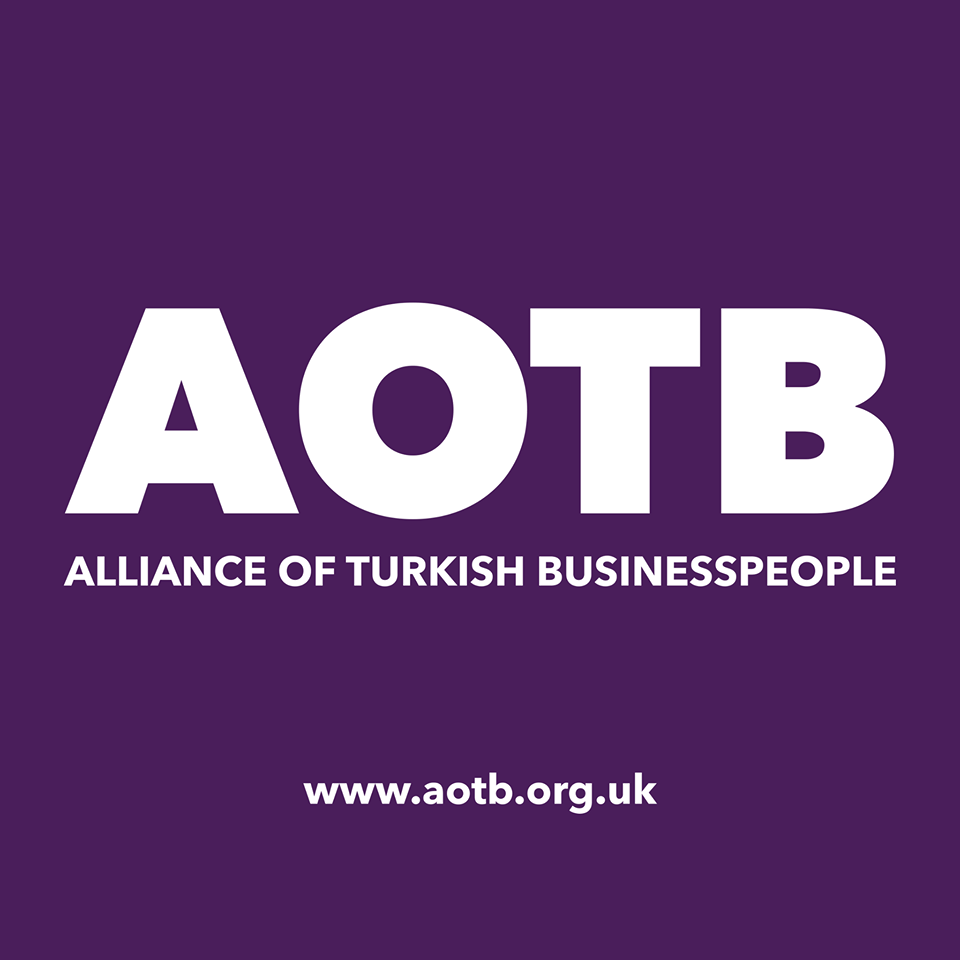 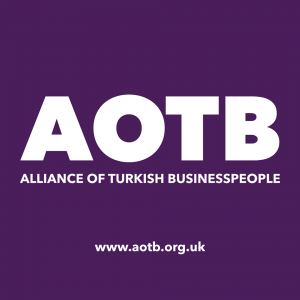 BUSINESSPEOPLE here in the UK under the Ankara Agreements, complying with the terms found themselves left in a state of chaos after the Home Office’s announced on the 16 March of this year, that they would not be accepting any more applications for indefinitely until further notices.

Until this point the term meant those appealing for indefinitely could do so after 4 years of trading in the UK for free. New conditions have been applied to the Ankara Agreements meaning those here under the agreement will have to wait 5 years and undertake and compulsory English exam which coats £2,389 per person. This would mean an average family of four could be paying around £10,000 to enter the exam.

A platform called ‘Ankara Agreement ILR Solidarity Network’ was established in the name of thousands of people here under then Ankara agreement who believe that aggravated conditions are unfair. The platform has gain thousands of followers and established the Alliance of Turkish Businesspeople. Under this group a letter of appeal against the decision was sent to the Home Office calling for the original terms of the Ankara agreement to reapplied and warning that they could file a lawsuit if not withdrawn, but this appeal was not accepted.

Following the negative response on September 14, a case has been prepared and the group have applied for a court date. In order for the lawsuit to proceed, around £100,000 will be need for the next stage to move the legal procedure forward. 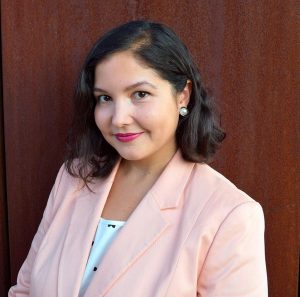 An Alliance of Turkish Businesspeople have managed to collect more than half of the targeted figure in a very short period of time, is now believed with the help of donations from the community they will be able to collect the remain amount of the £100,000.

CALL FOR BUSINESS PEOPLE IN THE UK

Members of the Ankara’s agreement group have shared messages daily across their social media pages. Especially in the UK where there are 10s of thousand people here under the Ankara Agreements, now calling on business people in England and London to support the campaign.

An aid dinner was announced by Leni Candan, the director of the group, Candan shared the following information:

The ticket fee is £45 at the door and or you can pre-order your ticket for £ 40 on Eventbrite. The tickets will include your main course, dessert and a drink with live Turkish music for entertainment. If you would like to join the charity night, you can buy it from https://www.facebook.com/events/287754845160464/.

If you want to support the appeal again the changes for the Ankara Agreements, you can make a donation via https://www.gofundme.com/ecaa2ilr.