Landlord must pay back more than half a million 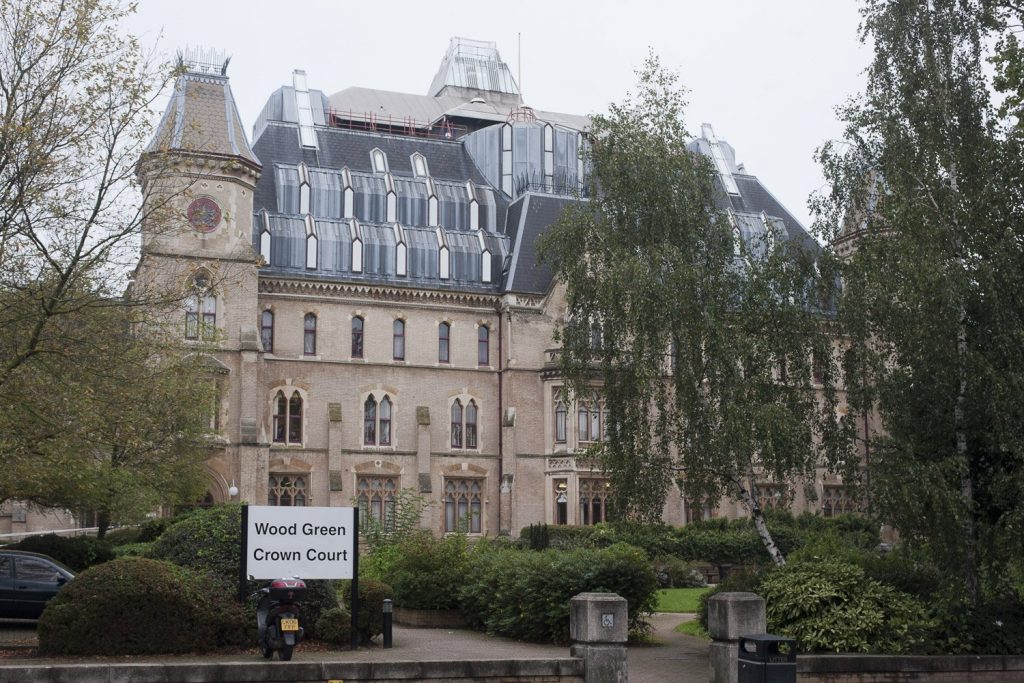 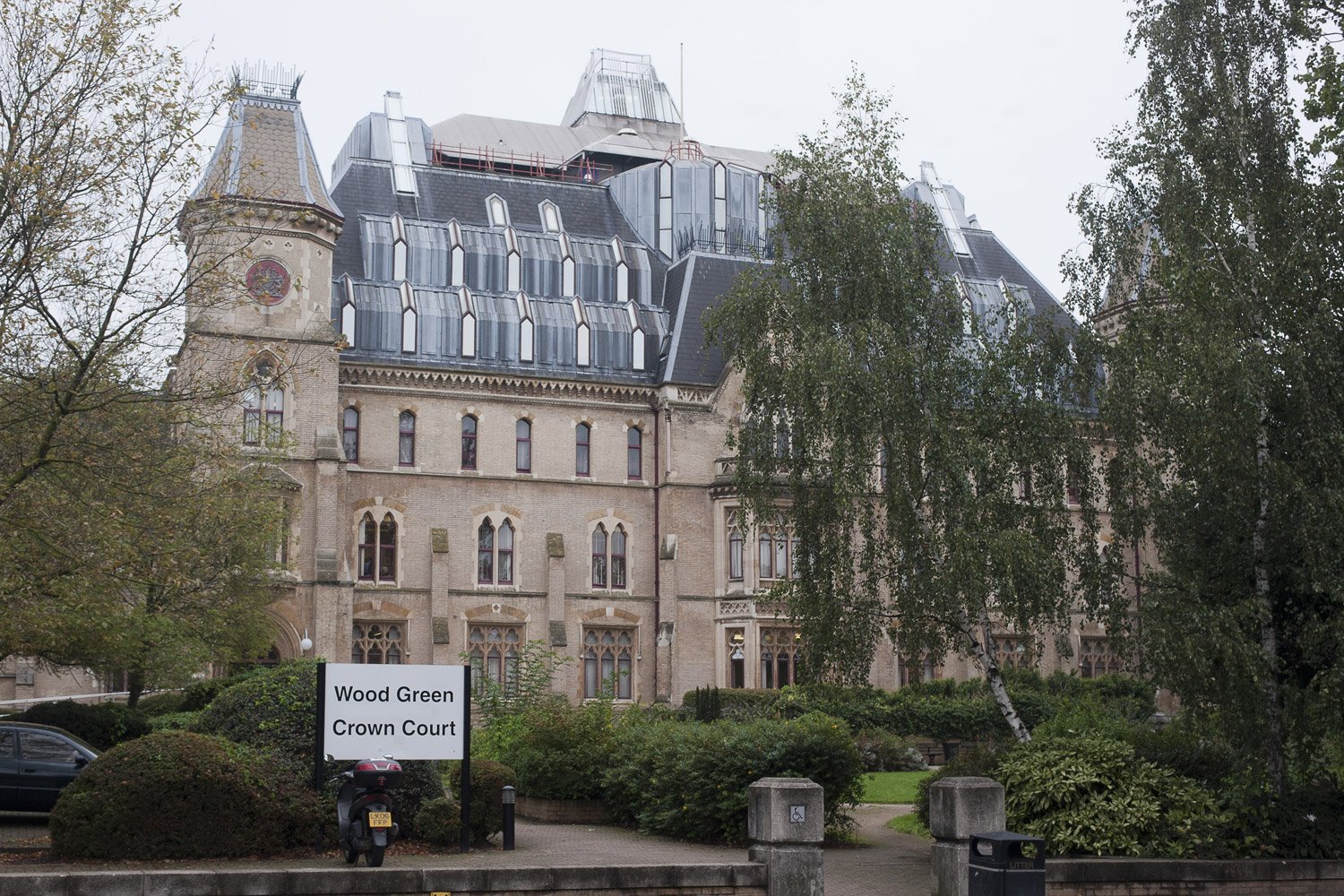 A landlord who turned a property into 12 flats without planning permission must pay more than half a million pounds, following tough action from Haringey Council.

Boruch Roth continued to use the property as flats for years, despite an initial enforcement notice being served back in 2012 to stop him using them.

The council commenced prosecution last year for his continued use of the flats in Vartry Road, Tottenham, and last week he faced Wood Green Crown Court. Under the proceeds of crime act, he was ordered to pay a confiscation sum of £527,887.55 within three months or face a five-year jail sentence. He was also fined the maximum £20,000 for failing to comply with the council’s enforcement notice.

He had previously pleaded guilty to failing to comply with the enforcement notice at Highbury Corner Magistrates Court.

Leader of the Council and Cabinet Member for Planning, Cllr Joseph Ejiofor, said: “This is the second time in less than three months that Haringey Council has successfully recouped a six-figure sum through prosecuting a landlord. The confiscated funds will be used to further pursue landlords who think the rules don’t apply to them.”