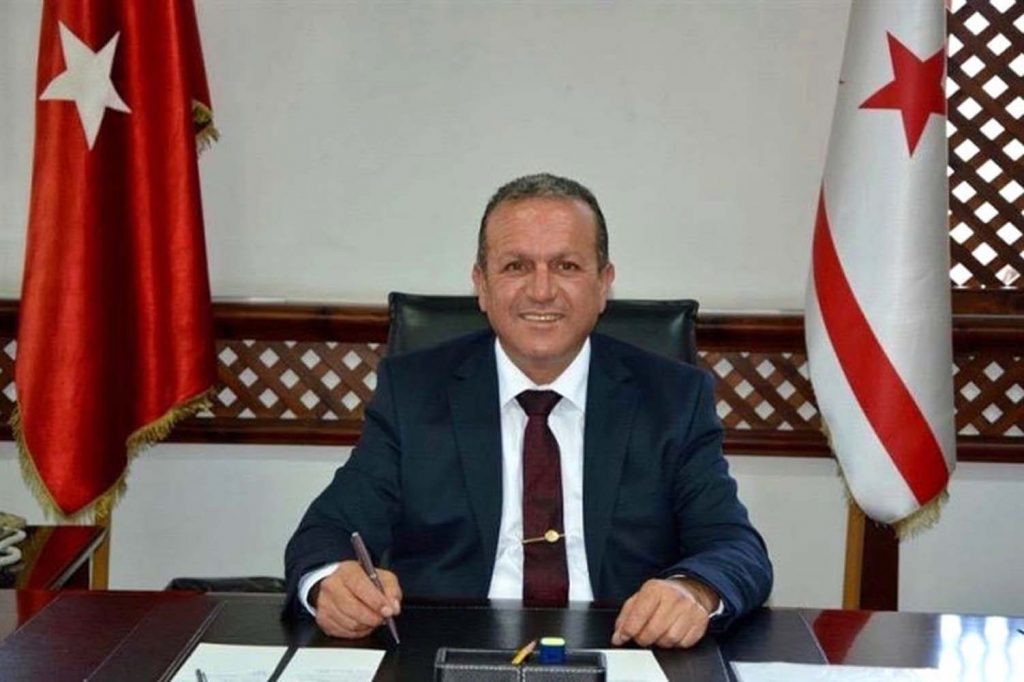 TRNC Minister of Tourism and Environment Fikri Ataoğlu has announced new plans promote North Cyprus tourism and to win back the UK market.

The TRNC minister is putting effort into promoting the beauty and cult of North Cyprus and to ensure more people from the UK visit North Cyprus.

Recently there has been a serious decline in the rate of tourists from England to Northern Cyprus. For this reason, TRNC Tourism minister Fikri Ataoğlu asserted that they will pursue initiatives in the framework of tourism promotion and regaining the UK market.

Atatoglu announced that the legislative process which enables the process for pursuing promotion initiatives in the UK has just passed and promotional campaigns have begun.

Underlining that they are taking measures to promote North Cyprus in England, as the TRNC Tourism minister they will be providing financial support to tour operators in the UK.

London Tourism and Promotion Coordinator Kadir Doruhan spoke to Londra Gazete and confirmed that the TRNC Tourism ministry will provide financial support for tour operators in the UK for North Cyprus promotion and advertisement.

“The TRNC Ministry of Tourism will provide financial support for tour operators in the UK. Such an initiative will be expanded from the UK to increase the number of tourists visiting North Cyprus.”

Refik Niyazi, the head of the UK Independent Turkish Cypriot Tour Operators Association, said that this initiative will have a significant impact for tour operators in the UK.

“It is gratifying for us that our Minister Fikri Ataoğlu is taking such measures, especially in the UK for promoting North Cyprus. We certainly welcome such an initiative, and as tour operators in the UK, we will ensure that the number of tourists visiting North Cyprus increases. With the support of our state, we will work hard to ensure we regain our position in the UK market.

We wish our state continues to support us in the coming years. We will work in cooperation with the tour operators in the UK and the London TRNC tourism and promotion office in order to stimulate the UK market. Old incentives in the past will reoccur. The more our state contributes, the more we are prepared to put in” said Refik Niyazi.