UK unemployment rates at lowest since 1975 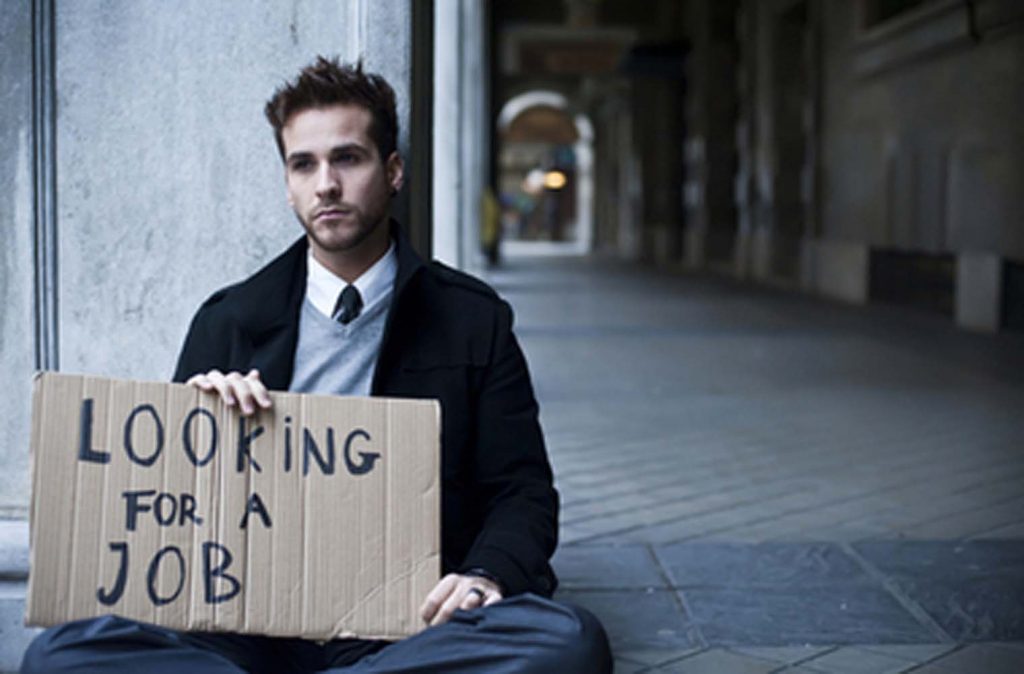 UK unemployment decreased by 65,000 to 1.36 million in three months to June – the lowest for more than 40 years, official figures from the Office for National Statistics (ONS) show.

They also show a rise in productivity, but a slowdown in wage growth.

Wages, excluding bonuses, grew by 2.7% in the three months to June, compared with a year ago.

The ONS figures also showed the number of European Union nationals working in the UK fell by a record amount.

The fall was the largest annual amount since records began in 1997. It continues a trend seen since the 2016 Brexit vote.

That contrasted with a rise in the number of non-EU nationals working in the UK to 1.27 million – 74,000 more than a year earlier.

The CBI said the size of the UK workforce was shrinking at the same time as vacancies for skills and labour were growing.

Matthew Percival, CBI head of employment, said the government needed to guarantee that EU workers could continue to work even in a “no-deal” Brexit scenario.

The unemployment rate fell to 4% in the quarter to June. That was the lowest since February 1975 and better than the figure expected by economists.