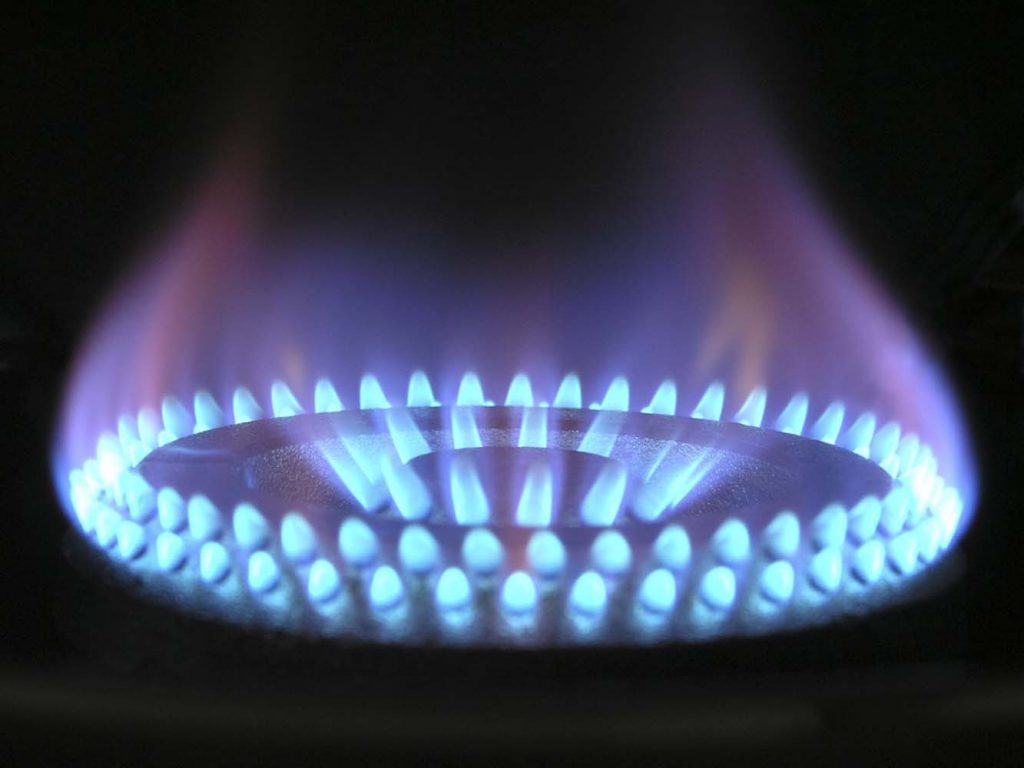 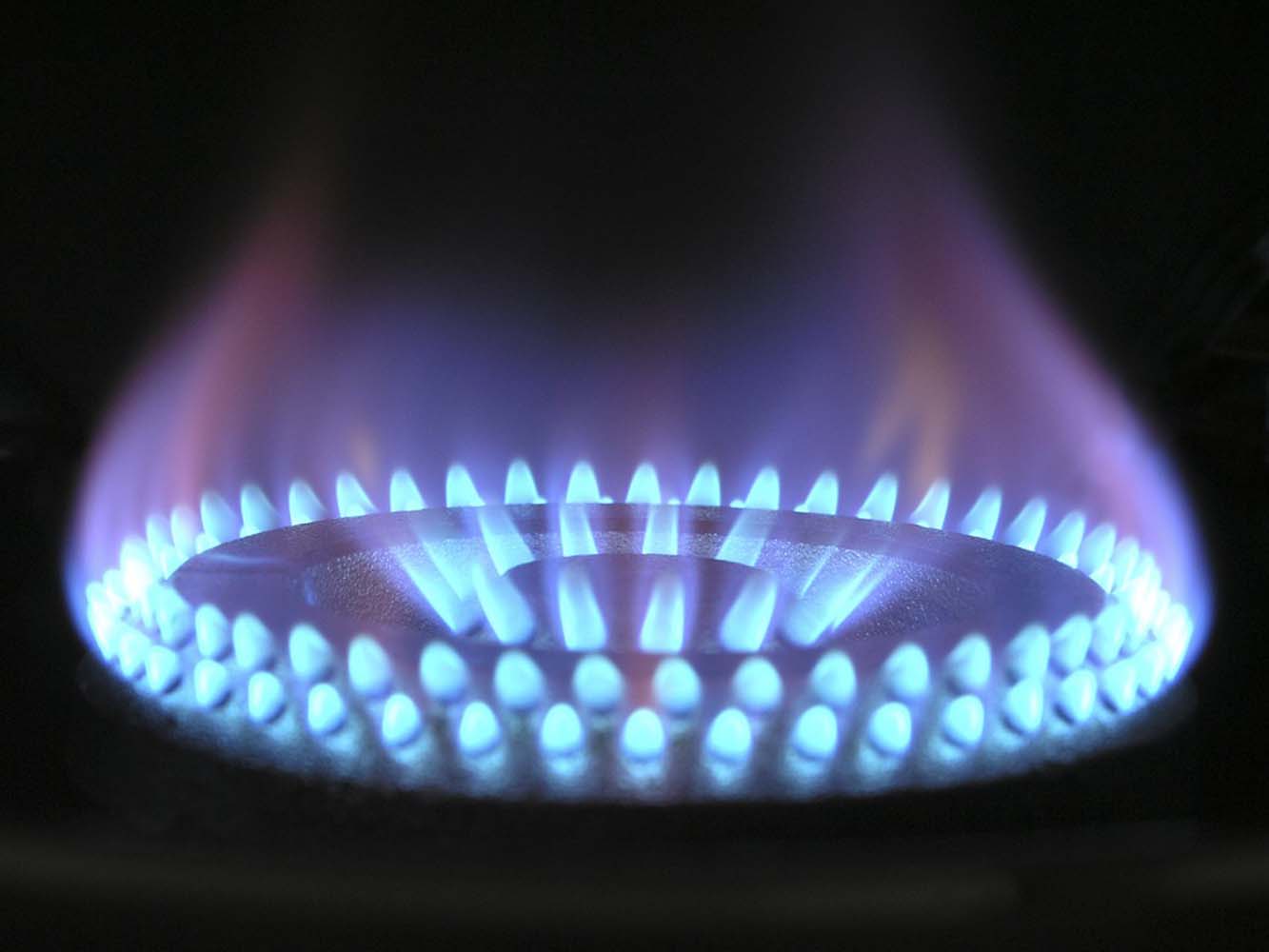 BRITISH Gas is to increase prices for 3.5 million customers, its parent company Centrica has announced.

This is the second increase this year, but Centrica said wholesale energy prices had risen since the last time.

The SVT was withdrawn for new customers in March and 2.4 million customers on fixed rates are unaffected.

Customers who do not pick a new tariff when they come off fixed-rate deals are now put on its new temporary tariff, which will also increase by 3.8% from 1 October. British Gas said a typical dual-fuel customer would pay £1,180 on this tariff. It has 250,000 customers on this tariff.

Mortgage lenders pull deals after pound plunges
Banks and building societies have withdrawn some of their mortgage deals from sale after the government’s mini-budget sparked massive market turmoil. Virgin Money and Skipton Building Society have temporarily pulled their entire range, while Halifax said it will remove fee-paying mortgage deals amid the uncertainty. The markets have been in...
0