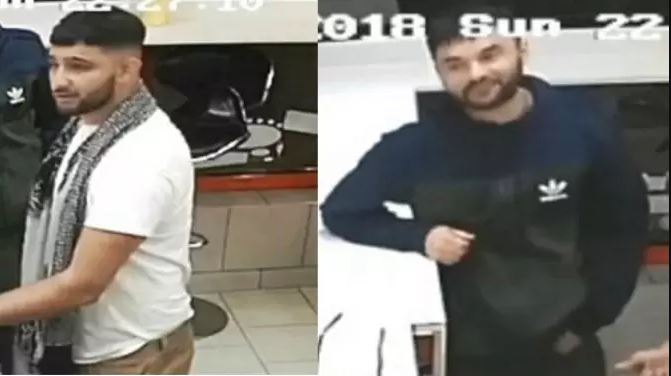 Detectives in Haringey have today released the image of two men they would like to speak to following a grievous bodily harm (GBH) attack that left their female victim suffering severe injuries to her face and head.

Police were called at 22:50hrs on Sunday, 17 June to reports of a female lying on the floor suffering from facial injuries on Green Lanes, N4 after she had been assaulted by an unknown male.

LAS took the victim, a 52-year-old female, to an east London hospital where her injuries were deemed non-life threatening and non-life changing. She told officers that she was walking to her car which was parked on Green Lanes when she saw her son being assaulted by the two men police are appealing for.

She went to break-up the fight but was punched in the face twice. She suffered a broken nose and laceration to her eye. 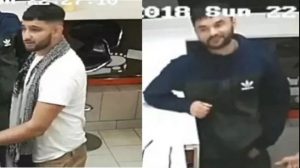 A witness told officers they saw the suspects make off in a white car, possibly a Skoda.

Detective Constable Mark Nicholls, who is leading the investigation, said: “We would like to speak to both of these men in connection with this assault that left an innocent lady with injuries to her face and needing medical treatment.

“It’s guaranteed that someone out there will recognise these two faces. If that person is you, please call on 0203 2763079 and quote CAD 7343/17JUN18. If you would like to give the information anonymously, you can always call Crimstoppers on 0800 555 111 or online at crimestoppers-uk.org.”