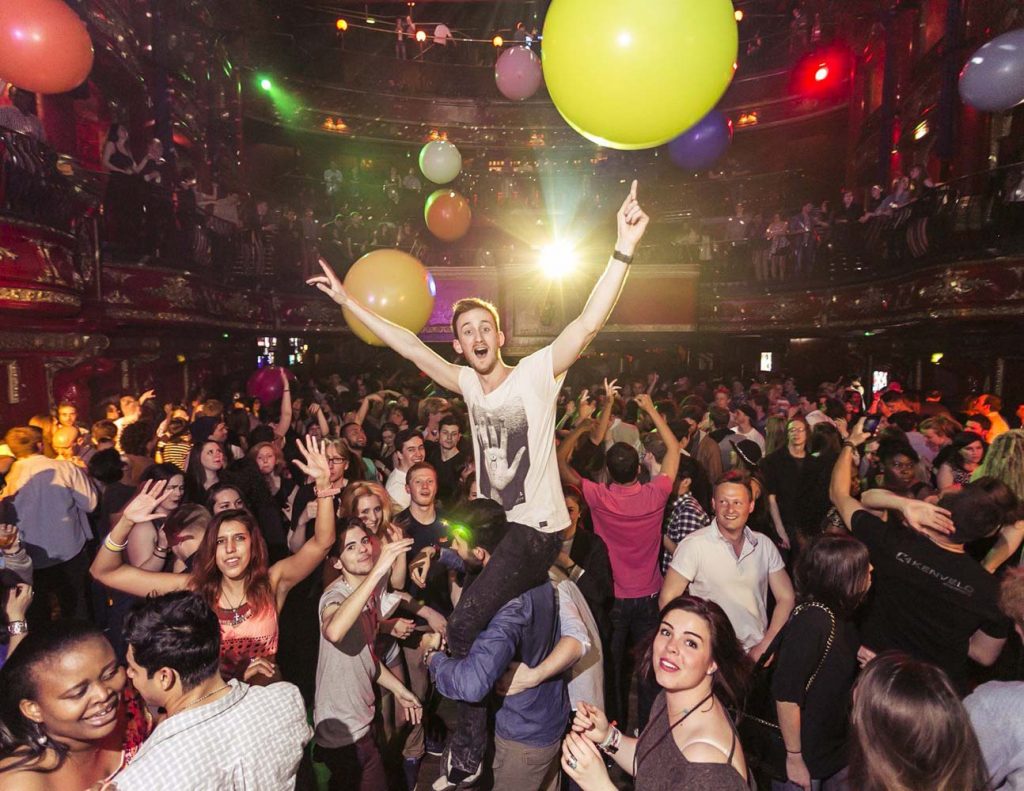 ONE year ago the mayor of London revealed his perspective for the capital to become a “trailblazing 24-hour city”.

However, currently businesses are warning new licensing rules could have major negative effects for one of the city’s top nightlife hotspots.

Hackney is the hipster hub of east London and areas like Shoreditch are known for their craft beer pubs, street food markets and nightclubs.

But the local borough council says the concentration of late-night venues needs to be better managed to reduce the impact on neighbours.

It has approved plans for “core” curfews of midnight at weekends and 23:00 during the week for all new venues, with the onus on businesses to prove they will not have a negative impact on the area if they want to open later.

It also plans to double the size of the Shoreditch “special policy area” within which venues must show they will not add to anti-social behaviour, crime and noise.

As a result of the councillors voting in favouring of what’s been described as the “most restrictive licensing policies in the UK.” Whereby, venues will be forced to close by 11pm on weekdays and 12am on weekends.

The public consultation Hackney residents stated there were overwhelmingly opposed to the proposals. Thus, a protest has been organised for 27 July, Friday at 12pm outside of Hackney Town Hall.