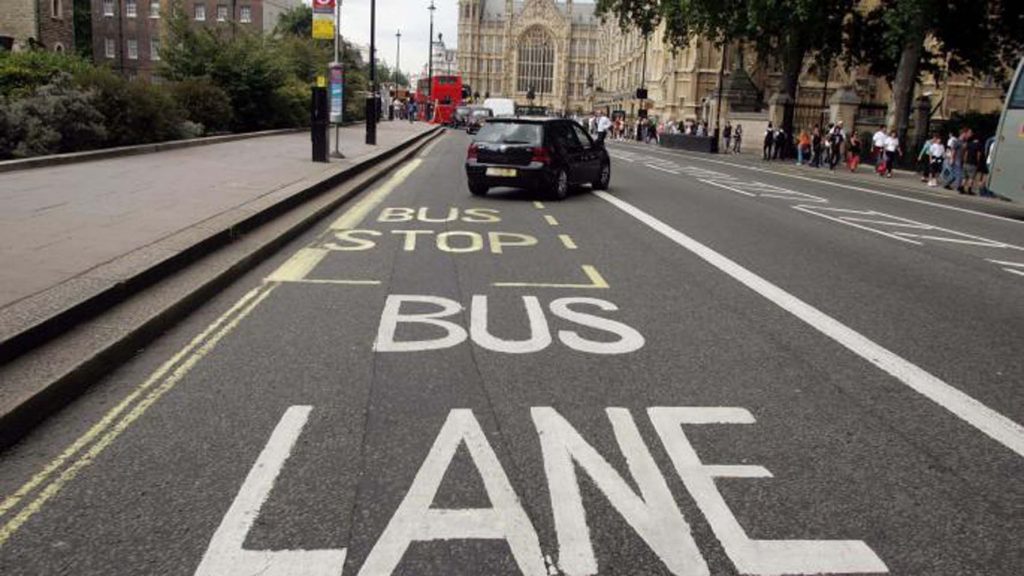 There has been a great increase in the number of penalties for people driving in bus lanes, numbers has increased by 31 percent in Haringey.

Amongst all the London boroughs, Haringey has been placed in the top ten for increases in the number of penalty charges issued within 2015 and 2016.

“Enforcement allows us to keep the borough moving and take action against those whose inconsiderate driving cause’s congestion and puts other road users at risk. All income raised from penalty charge notices is reinvested in highways improvements to make our borough safer and easier to get around. Drivers who flout the rules in Haringey should expect to receive a ticket.”