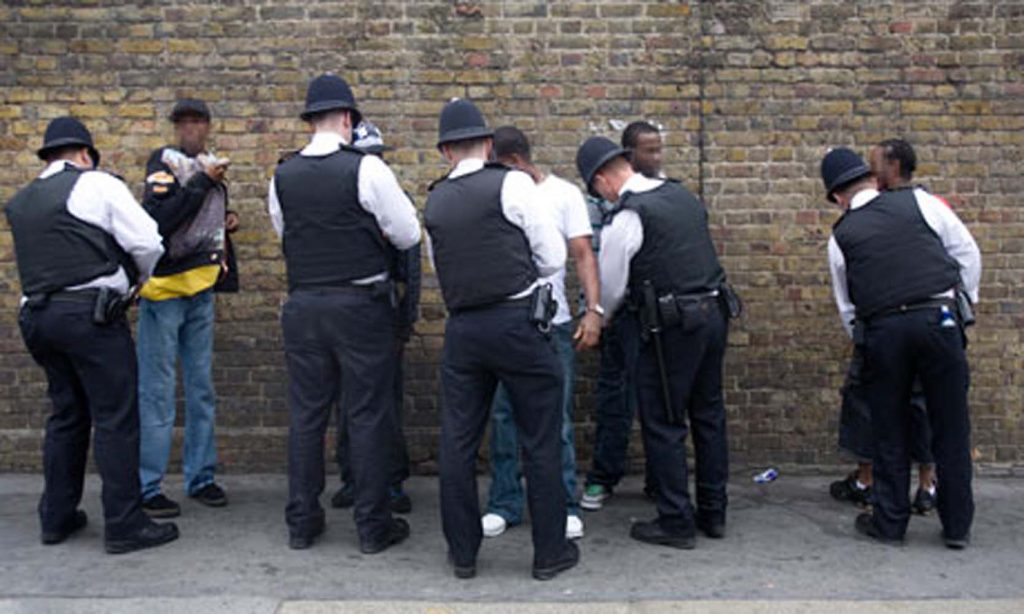 Enfield Council has unveiled a £100,000 package of measures designed to tackle a big increase in the level of youth violence in the borough in recent months.

Planned activities will include football, boxing, horticulture and cookery sessions but will also give youth workers an increased opportunity to do more work with young people to reinforce positive messages and behaviour.

Latest figures showed a 17 per cent increase in youth violence in the borough for the 12 months to May 2018, and there are fears that as the school holidays start that figure may rise further.

In response, Enfield Council, which funds 16 Safer Neighbourhood officers to patrol the borough’s housing estates and manages more than 800 CCTV cameras to keep residents safe, has developed a package of activities to engage vulnerable young people in positive activities during the summer holidays.

It is also organising a community meeting on 28 July where the Leader of Enfield Council, Cllr Nesil Caliskan and Cabinet Member for Communality safety and Cohesion, Cllr Nneka Keazor, will outline the measures the borough is taking to tackle the issue.