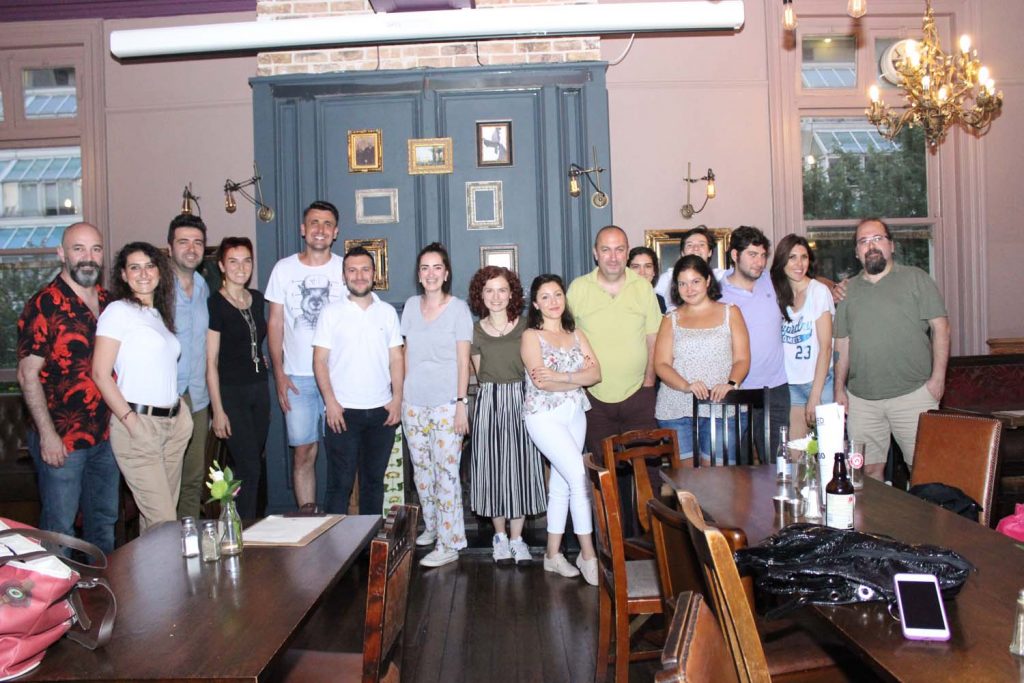 Recently there has been changing innovations for businesspeople which came to England alongside the Ankara agreement. As a result, many solidarity networks have been formed in particular on social media.

The solidarity network was established with the necessity the notion of “It about time we unite!” Leni Candan triggered this network. Leni Candan’ also informed the Home Office that they will initiate a legal process for an appeal and succeeded in accumulating a figure of 10 thousand pounds.

During the solidarity network event the group representatives informed the members that they had a meeting with the Turkish Consulate in London and further stated:

“The decisions of 16 March and 15 June was already notified to the Turkish authorities however there isn’t much they can do at this stage. Negotiations were held between high-level officials of the two countries. The rear panel said that it might not be possible to explain the structures but that they were aware of all the developments and the bilateral talks continued. We have also notified the Home Office of our solidarity network group.”