What do the Londoners think about the NHS?

UK has recently celebrated the 70th anniversary of the NHS, with events including a service at Westminster Abbey and a royal visit in Wales. Hence, this week we have asked our readers their opinion in regards to the services provided by the NHS and what could be improved. 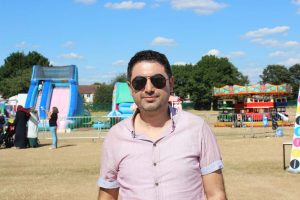 The NHS isn’t that bad. Unlike Turkey, the NHS provides free services. However, the hospitals are bad and especially for the emergency services you have to wait for hours to be seen by a doctor. 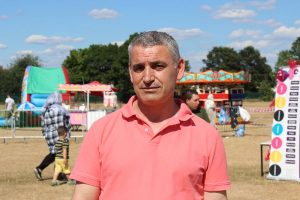 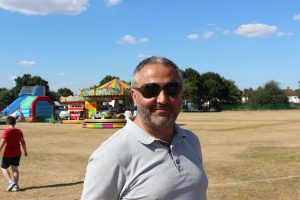 I’ve been living in England for 17 years. NHS functioning and system is nice but there are many problems when you are practicing. You go to the GP and when you go, they send you paracetamol and recommendations. As an example, I crawled 3 years ago and went to GP. I cannot walk there is a pain in my stomach. The reason is obvious but here’s is my doctor’s advice: ‘Get Paracetamol and try to walk.’ 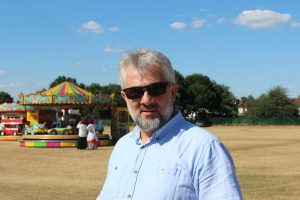 I’ve had menus in my knee for almost four years and the doctors in England constantly prescribed me paracetamol. Thus, I went to see a doctor in Turkey and I had two operations. If I continued to be treated in England I was going to be prescribed paracetamol. 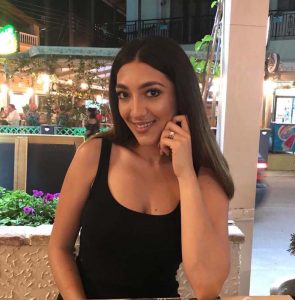 The Conservative government is experiencing a decline due to its tightening policy. One of the major problems is the waiting period at the emergency services. Also, it takes weeks and months for our citizen’s health problems to be clarified. The government must urgently allocate a large budget for the NHS so that they can work properly. Dealing with Brexit and taking the health of our citizens in the background will seriously create distress in the future. 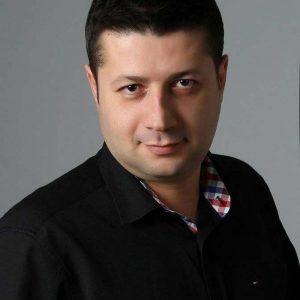 I have not been to the GP or hospital in England for years. So it is not possible to evaluate the service very much. However, as far as I can tell from the outset, there are very long waiting hours. Finally, when you go, I hear that you have been prescribed medication a little more than a treatment to solve the actual problem. Someone with a broken arm can be given a painkiller and sent home.