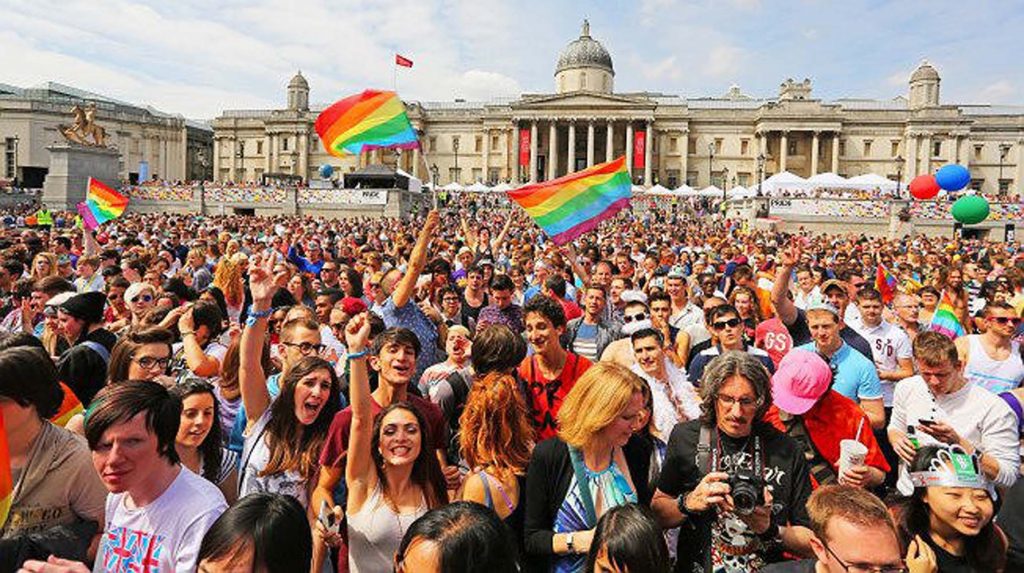 Streets in central London on Sunday were filled with thousands of people as they celebrated the Pride in London parade.

The parade itself, which coincided with England’s World Cup quarter-final in Russia, included about 30,000 people from 472 organisations. But up to one million other people are thought to have lined the streets to watch the event.

Mayor of London Sadiq Khan took part and stated that he was proud of London’s diversity and inclusivity.

“We aren’t just tolerant, we are respectful, we celebrate diversity and we embrace it as well. This is a great celebration of who we are. In London, you’re free to be who you are and you’re free to love who you want to love, and it’s really important we’re never complacent,” he stated.

Among the organisations taking part were the Met Police, London Ambulance Service and London Fire Brigade. Some 150 Met officers were expected to join the parade, which Scotland Yard said was their biggest ever representation.