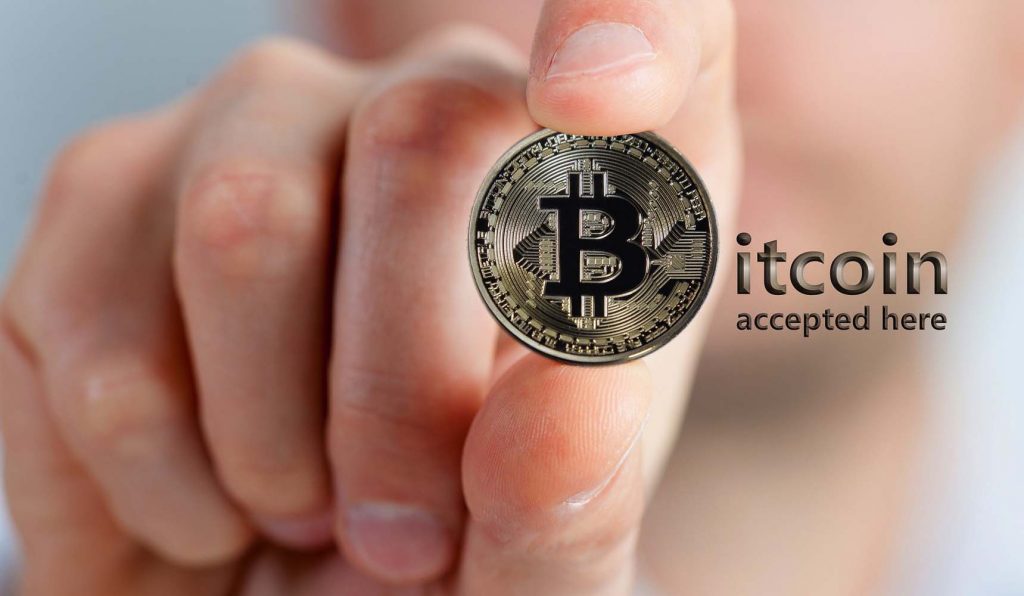 Masjid Ramadan (Ramadan Mosque), the first mosque to receive donations with crypto money in England, has exceeded its domnation target of £10,000 during Ramadan.

Britain’s first Turkish mosque to enter service in 1977 announced that it will accept donations of zekat and fitre in Ramadan this year with Bitcoin and Ethereum, two of the world’s most popular crypto currencies. At the end of the 30-day campaign, the mosque collected a total of £ 17,443, including £ 13,983 for crypto money.

Masjid Ramadan, also known as Shacklewell Lane Mosque and located in Dalston, received 24 different crypto money donations during Ramadan, from May 17 to June 14. Following the directions of religious advisers, immediately changed the crypt money that came to violate the speculation rule of Islam that prevented the trade of such properties. 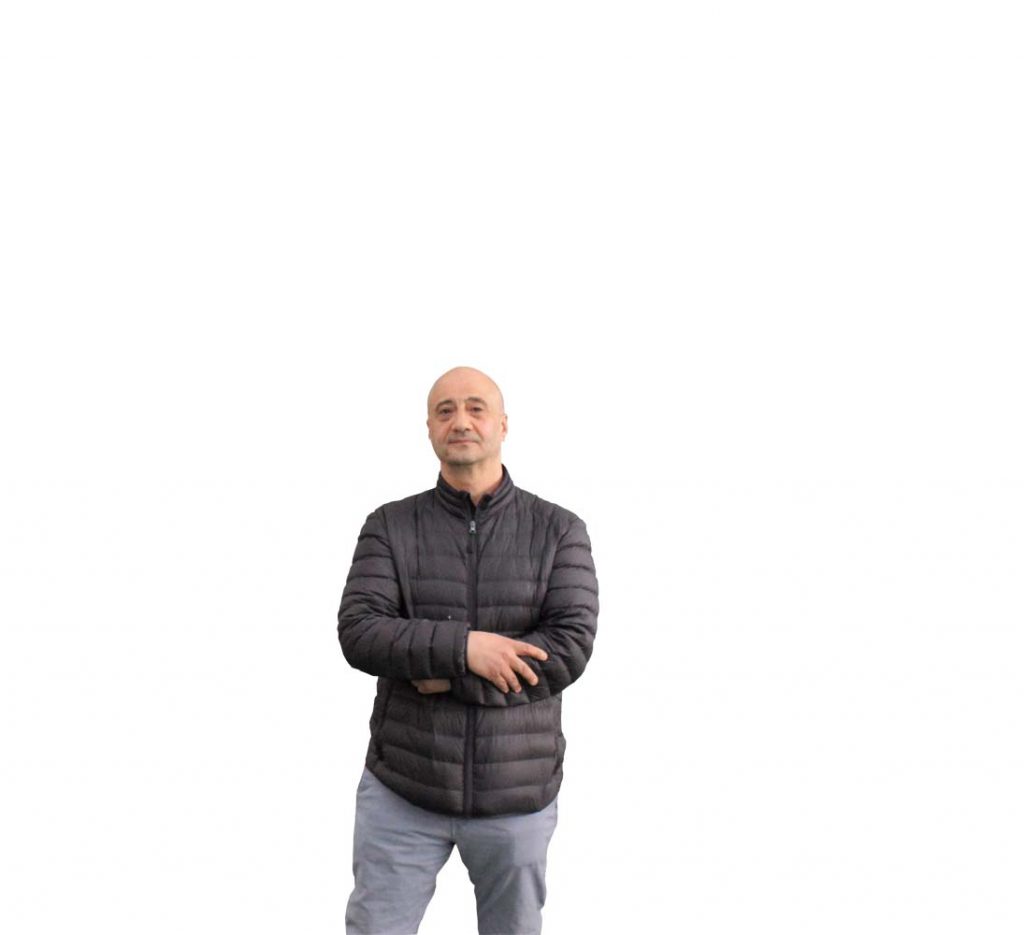 The mosques Chairman Erkin Güney expressed happiness after the Ramadan campaign with the following words: “We would like to thank everyone who donated crypto money or in traditional ways. Most people in the mosque had doubts about accepting this new currency, the donation was worth four times more when exchanged for paper money which shows how important it is to be open to new digital units. These donations will make a big difference in our mosque and charity works”

The mosque, which is in the status of a registered foundation in the UK, will use the zekat donations in three areas: making repairs on the mosque, helping the funeral expenses of poor Muslim families, and providing food and shelter to nearby people in need.