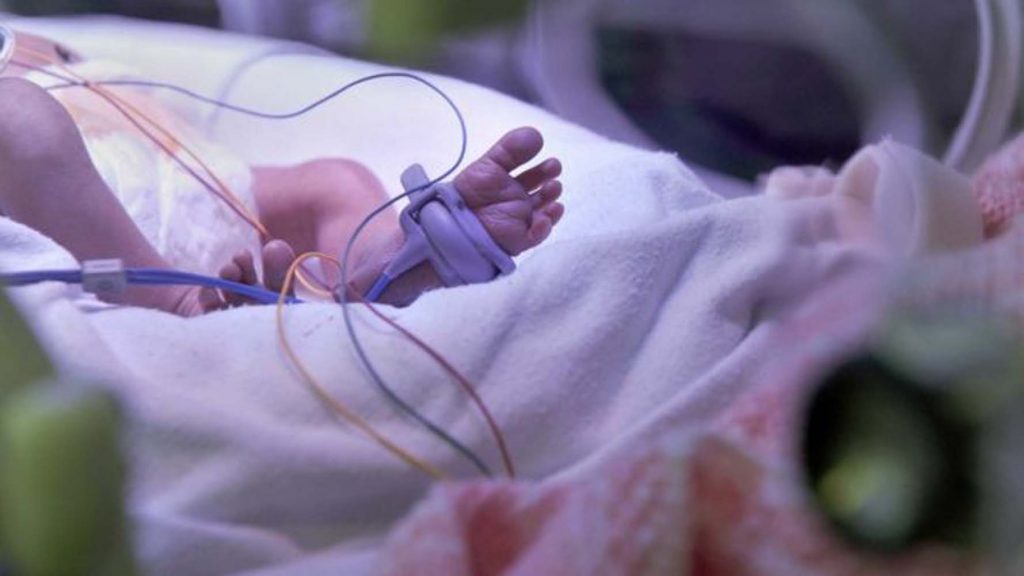 A healthcare professional has been arrested on suspicion of murdering eight babies and attempting to kill six others at a hospital.

Cheshire Police said the woman’s arrest was a significant step forward in an investigation into deaths at the Countess of Chester Hospital.

Officers have been investigating the deaths of 17 newborns at the neonatal unit between March 2015 and July 2016.

The cases being investigated involve families from the Cheshire and north Wales area.

The Countess of Chester declined to comment on whether any staff had been suspended and Cheshire Police would not reveal the role of the healthcare professional within the hospital.

Police have confirmed they are searching a property in Westbourne Road, Chester, about a mile from the hospital, in connection with the investigation.

Neighbours said a woman lived at the house and had moved in about two years ago. 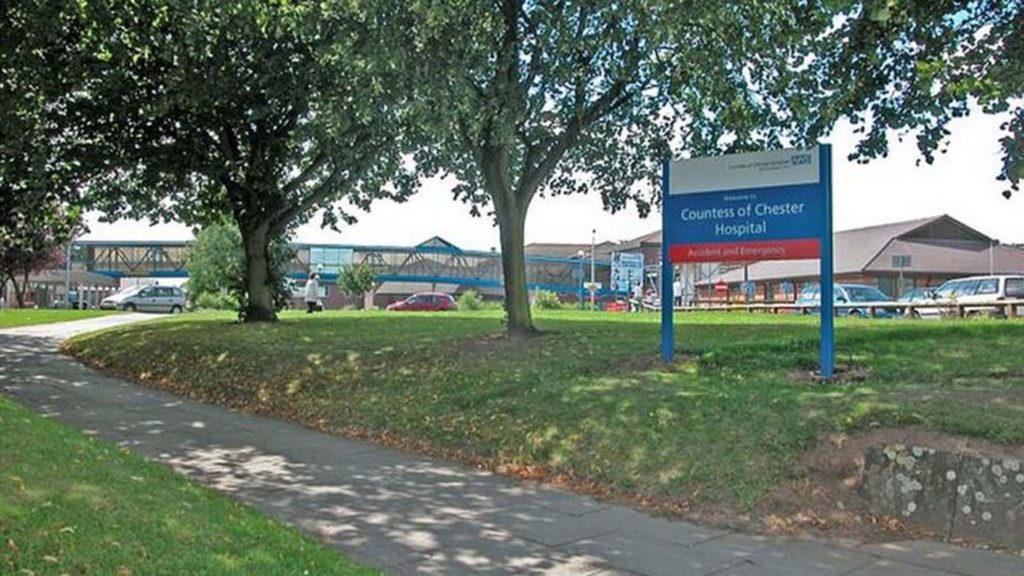 Det Insp Paul Hughes said the investigation was highly complex and very sensitive and officers were doing “everything we possibly can to try to establish in detail what has led to these baby deaths and collapses”.

He said there were “no set timescales for this coming to a conclusion but we remain committed to carrying out a thorough investigation as soon as possible”.

“Parents of all the babies are continuing to be kept fully updated and are being supported.

“This is an extremely difficult time and it is important to remember that there are bereaved families seeking answers as to what happened to their children.”

Police were asked to investigate the deaths of eight babies in May 2017, a probe which has since widened to include nine more. (BBCNEWS)