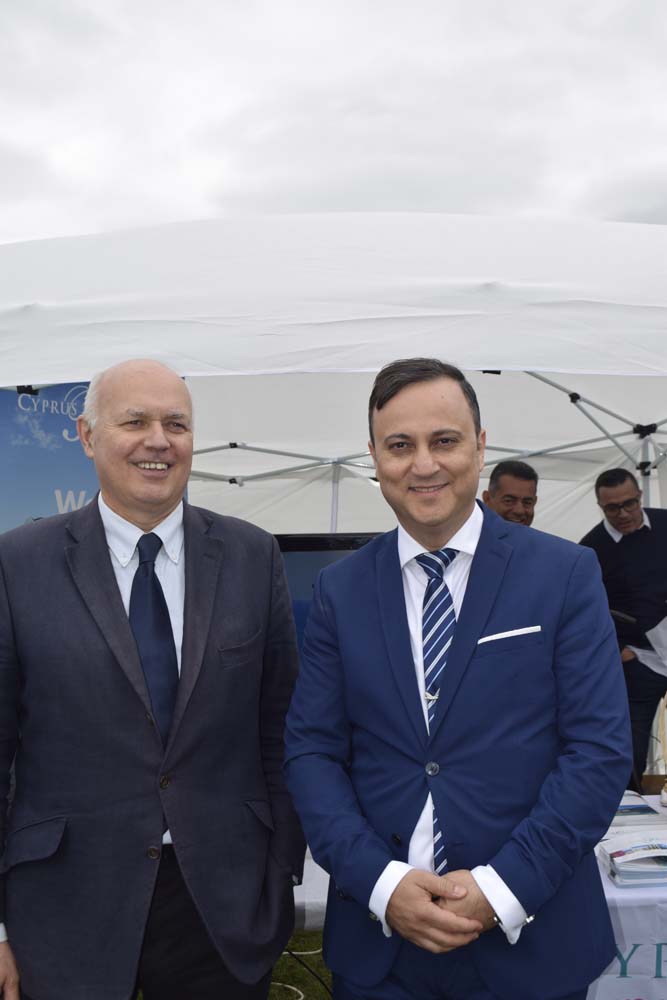 MUHAMMET Yaşarata, the President of Turkısh Cypriot Chamber of Commerce UK has emphasized the isolations and various impediments imposed on Turkish Cypriots for decades and has asserted that the recently launched direct charter flights campaign is a vital opportunity which will undoubtedly enforce various impacts for Turkish Cypriots.

The isolations and numerous impediments imposed on Turkish Cypriots have formulated immense social and financial negative effects. For many decades, Turkish Cypriots have been paying an unfair price ascribed to the Cyprus problem despite their positive political attitude which is evident in the 2004 Anan plan also Crans Montana negotiation period last year.

For that reason, taking into consideration Rt Hon Iain Duncan Smith’s denoting support towards the petition campaign for direct charter flights from the UK to North Cyprus, it is extremely significant to act in solidarity and achieve our target. Whereby, direct charter flights to North Cyprus is inevitable and would certainly help to improve the economy in North Cyprus also the peace talks between two sides of Cyprus. Thus, as a guarantor to both sides of the island, UK decision makers must enhance substantial efforts to alleviate the unjust isolations imposed on Turkish Cypriots.”