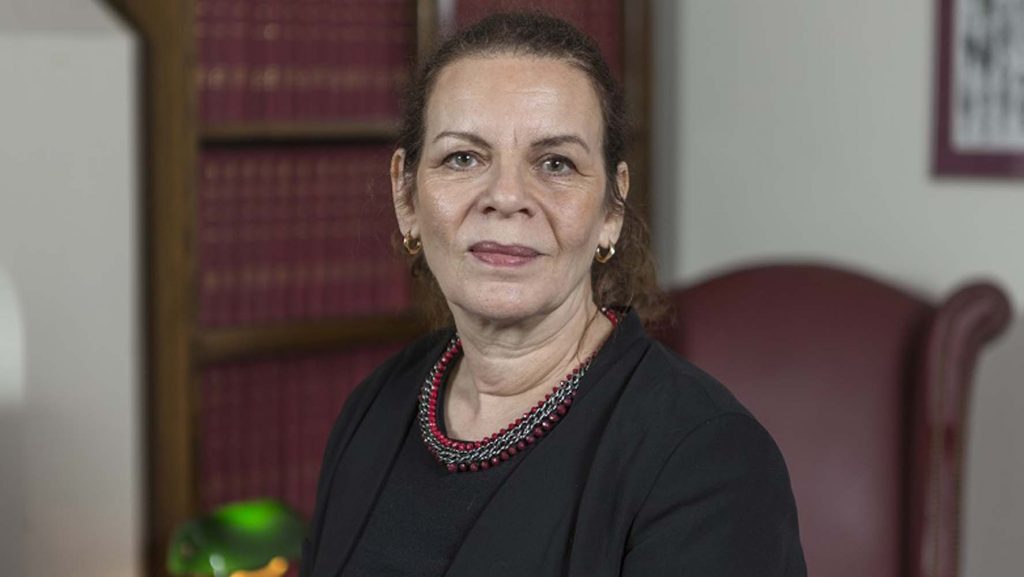 Baroness Meral Ece asked Her Majesty’s Government what plans they have to review legislation to bring private burial grounds in line with cemeteries and burial grounds regulated by statute.

Meral Ece stated in her speech:

“I declare an interest as a member of the Tottenham Park cemetery charitable trust, which is run by families of the privately run cemetery where my own family members are buried. Is the Minister aware that privately run burial grounds remain unregulated in law and are only loosely governed by guidelines? Is he further aware that they are often left to unscrupulous owners, as I have discovered in my own case, with no requirements for a license or any maintenance, and that there is evidence of unlawful burials, reburials, exhumations? The local authority, the police or any other body has little power of enforcement. Will the Government take action to ensure that these burial grounds are regulated by statute, as is the case in Scotland, and end this scandal?”

Baroness Ece’s question raises real question for the laws on privates owned cemetery, as outdate and limited laws mean governing bodies have limited power over them and how they are run. This come as at a time when Enfield council have also being looking at other ways to deal with the on-going issue at the Tottenham Park Cemetery. Council Leader Cllr Nesil Caliskan, has written to the Secretary of State for Justice, The Rt Hon David Gauke MP, to urge him to undertake an immediate and full inspection of the privately owned Cemetery in Edmonton operated by Tottenham Park Cemetery Ltd.

“Enfield Council’s limited powers to enforce change are not enough, so I am writing directly to the Secretary of State for Justice who does have the power to send in the Inspectors who can enforce the necessary changes.
“The situation needs to be rectified as a matter of urgency to end the anguish and anxiety this is causing people whose loved ones are buried on this site.”