Housing market proceeds to be moderate 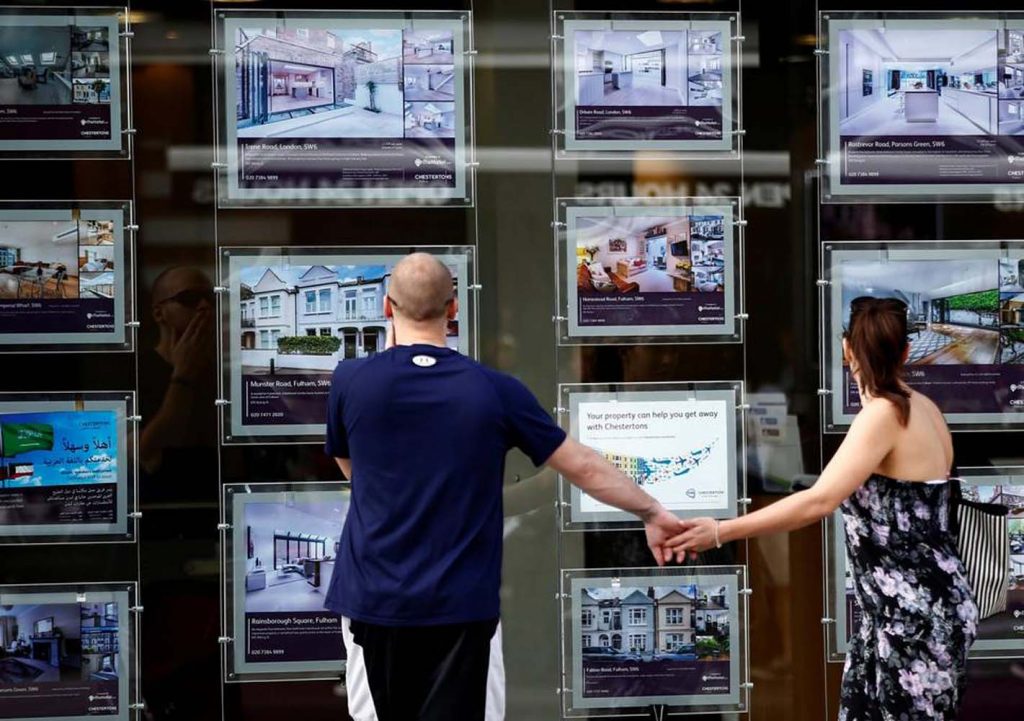 The motion of development for UK house prices has proceeded to slow, whilst property in London had the softest growth since 2009, official figures displayed. London had the lowest annual growth, whereby prices reduced by 0.7%.

The Office for National Statistics stated that the downturn in the capital can be associated to the Brexit outcome. Hence, these elements have caused a decline within foreign buyers and illustrated net migration to the city hall, the ONS asserted. London has seen a decrease in demand since mid-2016, which was noted as the period that rate of price growth began to slow down. In the year to March, average house prices across the UK increased by 4.2% to £224,000, stated by ONS. This was £9,000 higher than in March 2017.The annual growth rate slowed from a 4.4% rise in February. Compared with February, prices decreased by 0.2%, or £500. London proceeded to be the region with the highest average house price, at £472,000.