Women found guilty of having sexual intercourse with a teenager 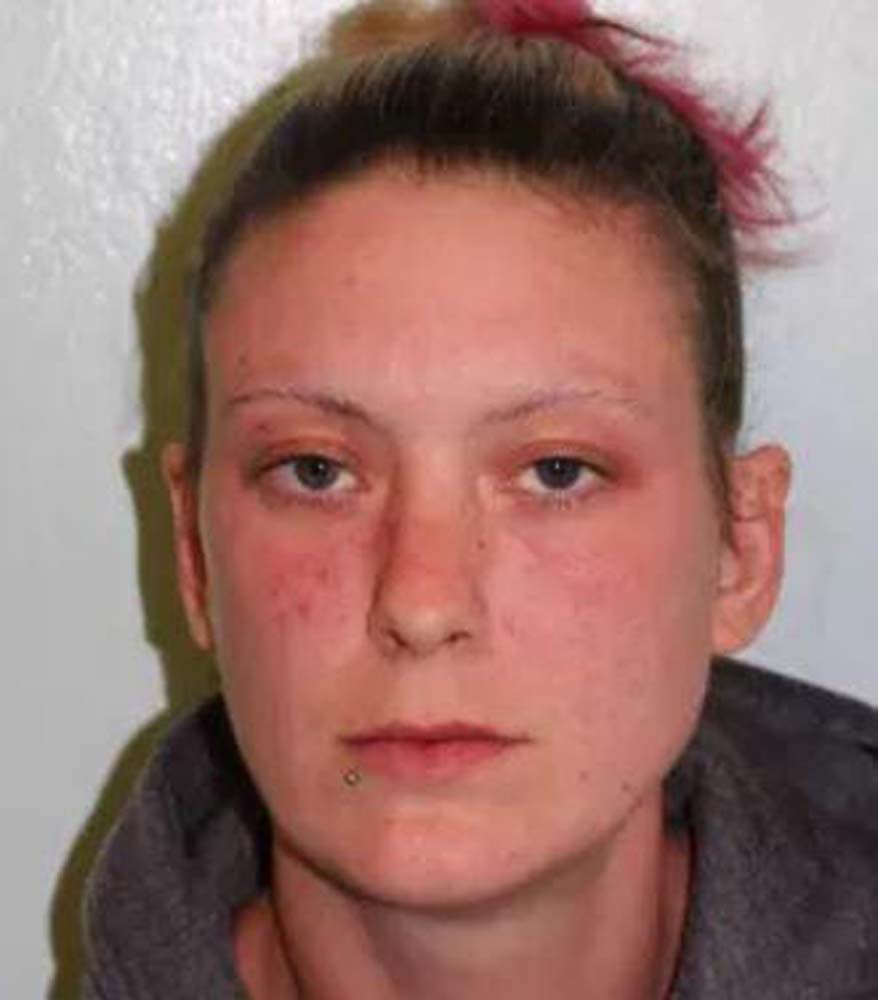 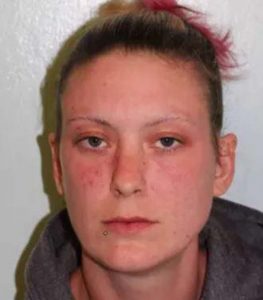 A women found aged 28 from Enfield was found guilty of having sexual intercourse with a 14 year old boy in a park.

The women has been arrested for having sexual intercourse with a child in a park prior to grooming him by text.

Kelly Wolf, of Raynton Road, Enfield, admitted to having a sexual relationship with the young boy between September 12 and September 24.

Police were notified about the relationship on September 25, as a result of receiving a call which stated that the victim had been missing.

The parent of the 14 year old boy alerted the police officers that they have suspicion that their son was having sexual intercourse with Kelly Wolf.

This suspicion was later confirmed by a friend of the child, the same friend also informed that he saw two having sex.

Detective Constable Rob Bushell stated: “These sorts of crimes are rarely reported to the police, as male victims often feel scared to speak to us about being victims of grooming.

I hope that today’s sentencing will urge other boys to come forward if they have been a victim of this type of crime.”

Kelly Wolf was sentenced to two years and nine months.