Police cuts likely to be relevant to increased violence 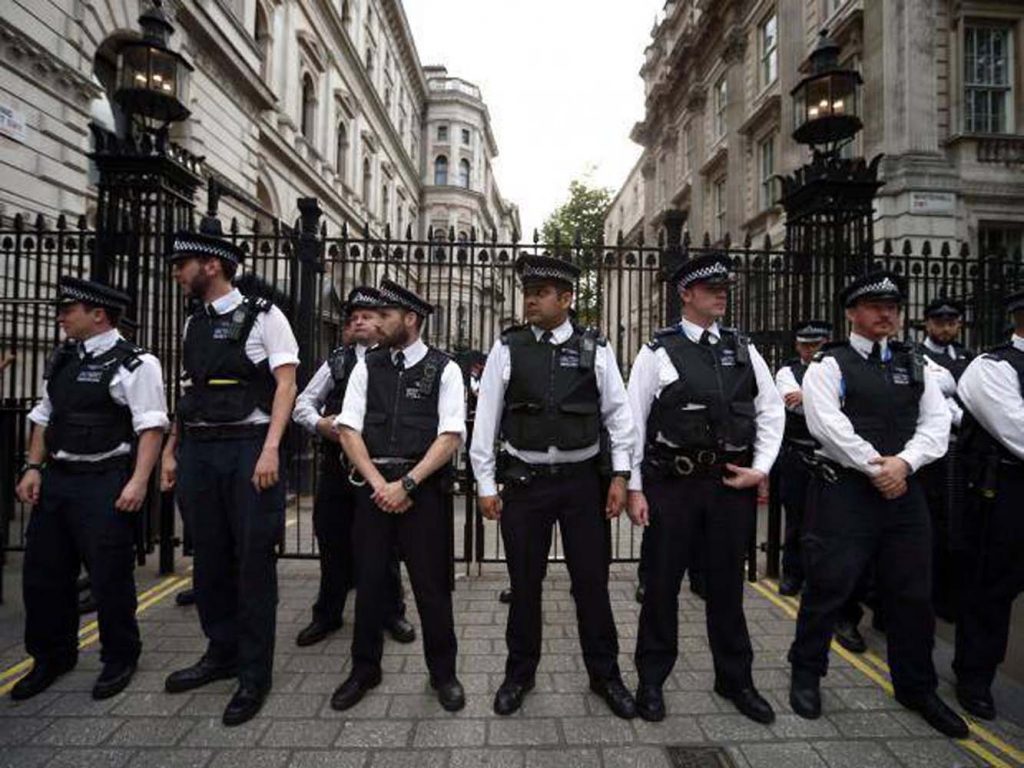 A decrease in police numbers has possibly subscribed to an increase in vital violent crimes, in reference to a leaked document.

Officials stated that a insufficiency of resources and small charges may have stimulated offenders to commit crimes.

As a result of a great amount of crimes being commit in particularly last week. New measures are to be outlined by Home Secretary Amber Rudd to solve violence in England.

Ms. Rudd stated that is a “mistake” and “disservice” to residents and families to condemn police quantities.

Growing concerns follow after the deaths of more than 50 people in violent attacks in London since the start of the year.

The document from February notes that forces have encountered greater demand since 2012 because of an increase in recorded sex offences whist during the same time Officer numbers have decreased.

Shadow home secretary Diane Abbott has cited it as a “small-scale” investment, claiming the government has “only just woken up” to the problem. Leader Jeremy Corbyn is to condemn the Conservatives in regards to police cuts and increasing crime when he launches the party’s local election campaign later.