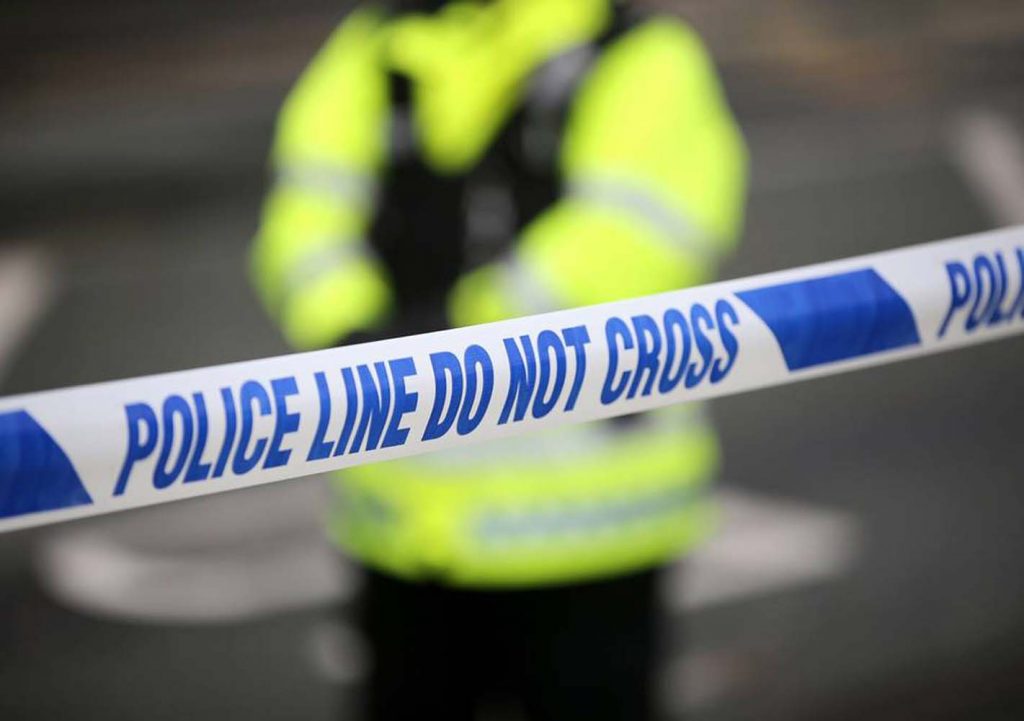 A fatal stabbing in Tooting, South London marks the 19th murder in the capital.

Police forces their way into the victim flat after concern for his welfare was raised. The 50 year old David Potter was pronounced dead at the scene on Monday 15.15. The 11th person killed in just 2 weeks.

A murder investigation has been launched and policies are appealing to any witness or anyone with information to call detective at the incident room on 020 8721 4054 or contact via Twitter @MetCC.

Police are also looking for any witness or anyone with information to contact them on 020 8345 3985 quoting reference 7601/25March; or contact Crimestoppers anonymously on 0800 555 111 regarding the death of 26 Abraham Badru, shot dead in Dalston, North London after getting out of his car in Ferncliff Road just after 23.00 on Sunday night.