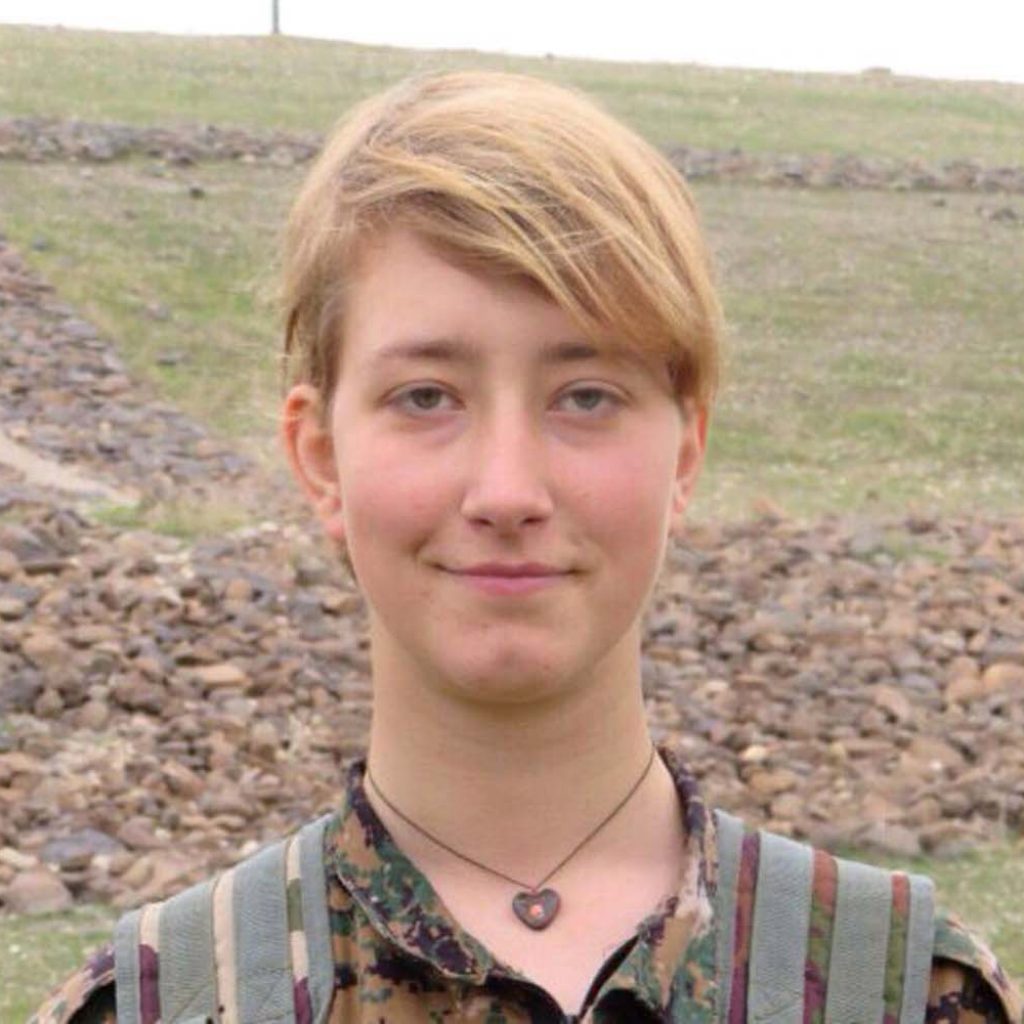 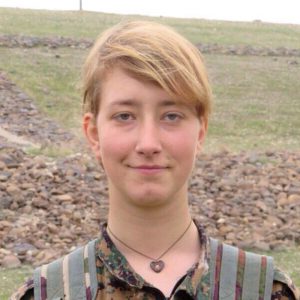 A BRITISH woman, Anna Campbell who joined the all-female Kurdish armed unit the YPJ has been killed in Syria, her father has told the BBC.

Prior to joining the YPJ, Campbell, who lived in East Sussex in the South-West of England, was killed in an air raid on March 15th.

It was stated that the 26-year-old woman, who was a qualified plumber, travelled to Syria in May 2017 to help the Kurdish forces fighting against the Islamic State group.

Speaking to the BBC Dirk Campbell said his daughter was “very idealistic” and “determined”.

He further stated: “She wanted to create a better world and she would do everything in her power to do that. I told her of course that she was putting her life in danger, which she knew full well she was doing. I feel I should have done more to persuade her to come back, but she was completely adamant.”

The BBC found learnt that Ms Campbell had originally been involved in the fighting with the YPJ in Deir ez-Zor, where IS have continued to hold the last of their territory.

Friends of Ms Campbell in Syria told the BBC she was killed by Turkish airstrikes, describing her as a feminist with “sincerity and courage” who wanted to fight for women’s liberation in the Middle East.

She is the first British woman to have died in Syria with the YPG or YPJ, but the eighth citizen to have been killed while assisting the groups.