Olympic champion says he was racially harassed at German airport 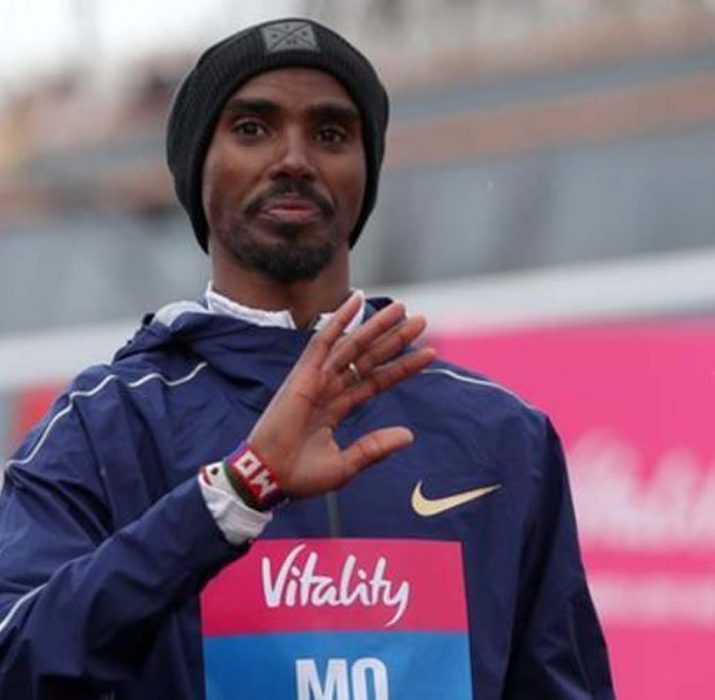 The Briton, 34, was travelling from Munich to Ethiopia in preparation for next month’s London Marathon when the alleged incident took place.

The Somalia-born athlete posted a video on Instagram showing an altercation with a security guard at the airport.

“The guy is touching me up like crazy. Pure harassment. Pure, pure, harassment,” Farah wrote.

He later posted the 47-second video on social media with the caption “Sad to see racial harassment in this day and age. 2018…!!!!”

In a statement released to Press Association Sport, a spokesperson for Farah said: “This afternoon there was an incident at a German airport whilst Mo was travelling back to his training camp in Ethiopia.

“Mo felt that the incident was racially motivated and that he was unfairly treated by the airport security staff.”

Farah won London’s Big Half race on Sunday, his final outing before the London Marathon on 2 April.