Locals meet in a call for action at Montague Road Cemetery

MEMBERS of the Turkish speaking community gather together in a public meeting to discuss their concerns about Tottenham Park Cemetery, known as the Montague Road Cemetery. 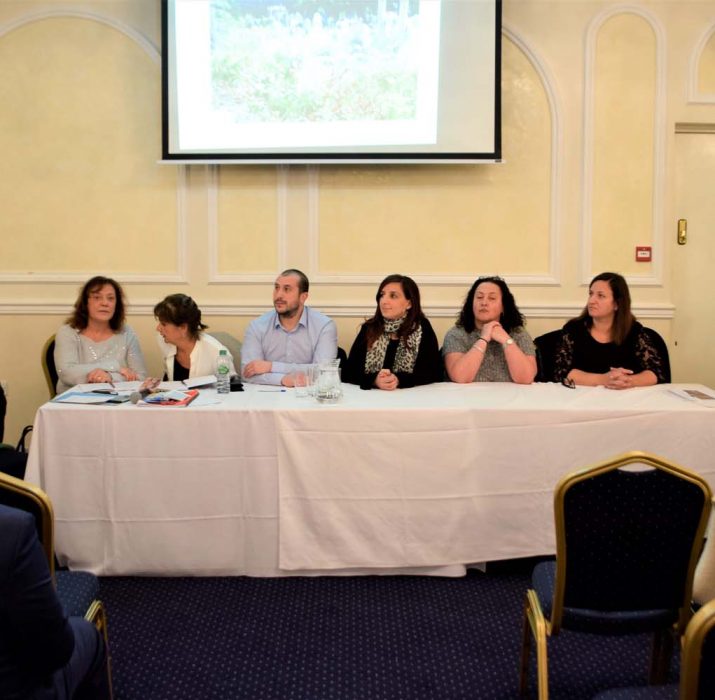 MEMBERS of the Turkish speaking community gather together in a public meeting to discuss their concerns about Tottenham Park Cemetery, known as the Montague Road Cemetery.

The meeting was organised by the Tottenham Park Cemetery Charitable Trust held at the Grand Palace and which saw members of the Enfield council members, Cllr Ayfer Orhan and Cllr Yasemin Brett, committee member Baroness Meral Ece of the House of Lords, Wymondham Town Cllr Suzan Nuri, Cllr Nick Halebi of the Walham Forest Council, as well as Labour Party Southgate MP Bambos Charalambous.  Baroness Ece made the opening speech at the meeting attended by more than 50 people.

Baroness Ece, who began stated the all three Enfield MP’s Joan Ryan, Bambos Charalambous and Kate Osamor have given their supported them, saying that the work on different platforms has been carried out more intensively since last autumn and thanked everyone who attended “Last summer I wanted to visit my mother and father grave to my brother’s grave but I could not physical get there because of weeds, rubbish, and rubble, it was dangerous, I couldn’t get there. This upset me so much I thought I got to do something…”

Tottenham Park cemetery is privately owned. She expressed that the other graveyards in the area are kept clean and well organised because they are connected and managed by the council. By writing a letter to officials and bureaucrats about the issue, Baroness Ece said the Council does had the power to force the property owner to make the necessary improvements, regardless of whether the cemetery belonged to a private company or not.

Baroness Ece spoke of the council meeting that took place the day before saying “Like any other public space there need to be safely precursors, this is the reason I approached the council…yesterday we meet had a meeting with the council we meet with the director of environment, people for heritage and the legal department and councillor of course have assured us they want to work with the community, with us and the committee to do whatever they can to make that place safe.”

Images were shown on a slideshow of the issue and concerns that have been raised, after the presentation, the attendees also had a chance to expressed their concerns and personal issues and experiences.

Waltham Forest Councillor Nick Halebi, who attended the meeting, expressed his concern with the cemetery administration and has given his support. Enfield Councillor’s Ayfer Orhan and Yasemin Brett also assured them that they would do their part.

After the meeting, Enfield council’s Health and Safely officers carried out an inspection of the cemetery last Friday. Subsequently to the examination, the cemetery was closed to public until the necessary health and safety requirement are take place after the issued enforcement.