FIGURES portray that over £100 million has been used by the Department for Work and Pensions on administering reviews and appeals towards disability benefits in the past two years. 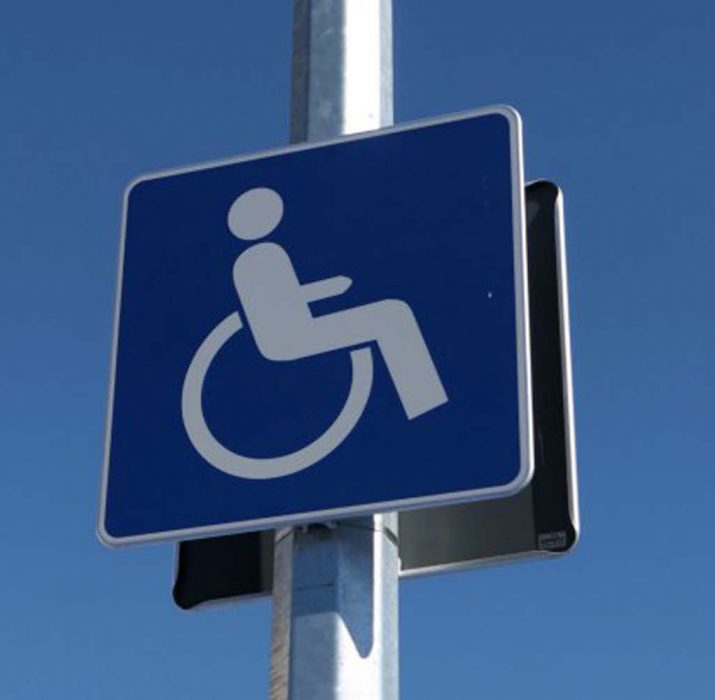 FIGURES portray that over £100 million has been used by the Department for Work and Pensions on administering reviews and appeals towards disability benefits in the past two years.

Neil Heslop, chief executive of disability charity Leonard Cheshire stated: “‘Thousands of disabled individuals have had to fight to receive support to which they are legally entitled.”

The figures show that ESA since October 2015 to present date 47,000 people had decisions reviewed at mandatory reconsideration and 82,219 appeals went in the claimant’s commendation.

Tory peer Baroness Altmann, a former minister at DWP, noted that money could be spent for those who need them, instead on the expenses of fighting claims.