Half of Britain’s most dangerous roads are in London

13 OF the most dangerous road are found in London, with A1010 from Tottenham to Waltham at the top of the list with a 12.7% accident rate. 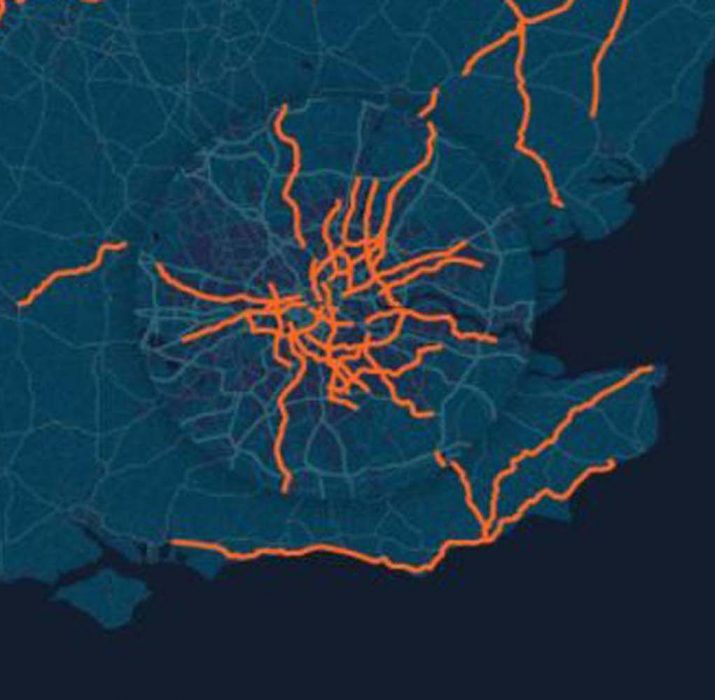 13 OF the most dangerous road are found in London, with A1010 from Tottenham to Waltham at the top of the list with a 12.7% accident rate. The nation average accident rate for the UK is 1.48% per million.

The department for transport published figures show that for every 100 miles of road in London almost 25 people are killed or seriously injured. The figures also show that deaths on the roads have reaches a 5 year high and since last year there has been an increase of 4% with a recorded 1,792 deaths last year alone.  London’s road are three time more dangerous across other parts of Britain.