British Airways has cancelled dozens of flights amid warnings that almost every part of the UK will be hit by snow over the next two days. 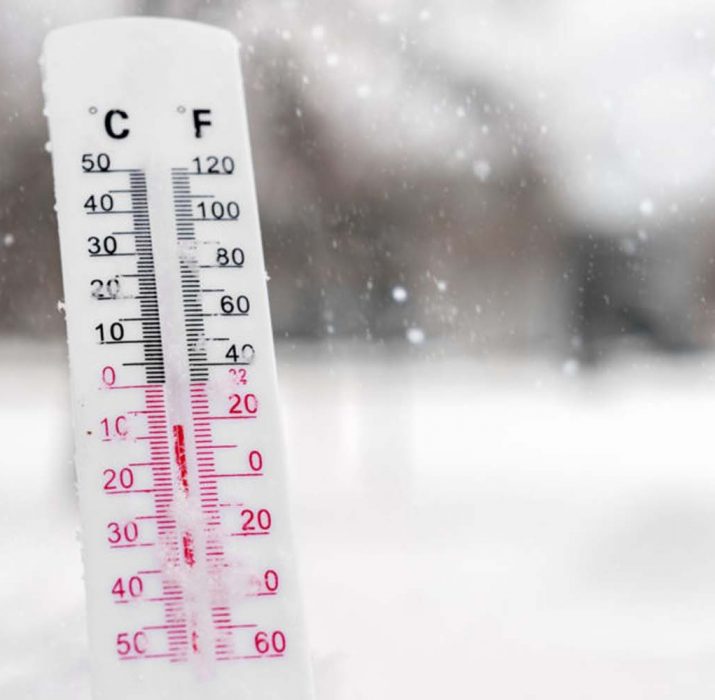 British Airways has cancelled dozens of flights amid warnings that almost every part of the UK will be hit by snow over the next two days.

The Met Office says it could be one of the coldest weeks of the winter so far.

Some 70 short-haul flights to and from London’s Heathrow Airport were cancelled on Monday and a further 10 have been cancelled on Tuesday.

British Airways says adjustments are made when bad weather is expected.

“On Sunday, due to the predicted poor weather, we proactively made some adjustments to our short-haul schedules on Monday and Tuesday,” the airline said in a statement.

“We operate around 800 flights a day, with the majority of those operating as normal.

“During cold weather conditions aircraft have to be de-iced prior to departure to ensure that they are safe and additional measures are taken to ensure the safety of our operation is maintained at all times.

“We are sorry for any disruption to our customers’ travel plans and will do all we can to minimise the effect the weather has on our operations.”

Snow and ice is expected to grip much of the UK by Tuesday evening, having already caused chaos for drivers on Monday morning in Kent and Essex.

Snow and ice warnings have been issued for large parts of the country.

Temperatures will fall further overnight and could dip as low as -11C in the Scottish Highlands on Wednesday night.

A yellow ‘be aware’ warning for ice has been issued for the East Midlands, east and northeast England and Yorkshire and Humber.

A snow and ice weather warning is in place for Wales, Northern Ireland, most of Scotland and northern England, beginning on Monday night from 8pm and continuing until 3pm on Tuesday.

Eastern England can also expect disruption after the Met Office issued a yellow warning for snow and ice in the region.

Sky News forecaster Chris England said there “will be a widespread sharp frost and some freezing fog in the South”.

“Many other places will be fine, but there will be sleet and snow showers near northern and western coasts. It will stay cold.”

Monday morning saw pile-ups and travel disruption due to snowfall in southeast England.

Early morning commuters were caught out by heavy snowfall on a stretch of the M20 causing collisions involving several vehicles.

Most people across the UK can expect to shiver through sub-zero temperatures at some points during the week.

The cold snap is expected to grip Britain until at least next weekend, with the chance that milder weather may not arrive until the middle of the following week.

Met Office forecaster Craig Snell said it would probably be “one of our coldest weeks of this winter so far“.(SKYNEWS)